A Sri Lankan court on Friday dismissed a case seeking the cancellation of the citizenship of presidential hopeful Gotabaya Rajapaksa, clearing the way for him to register as a candidate. 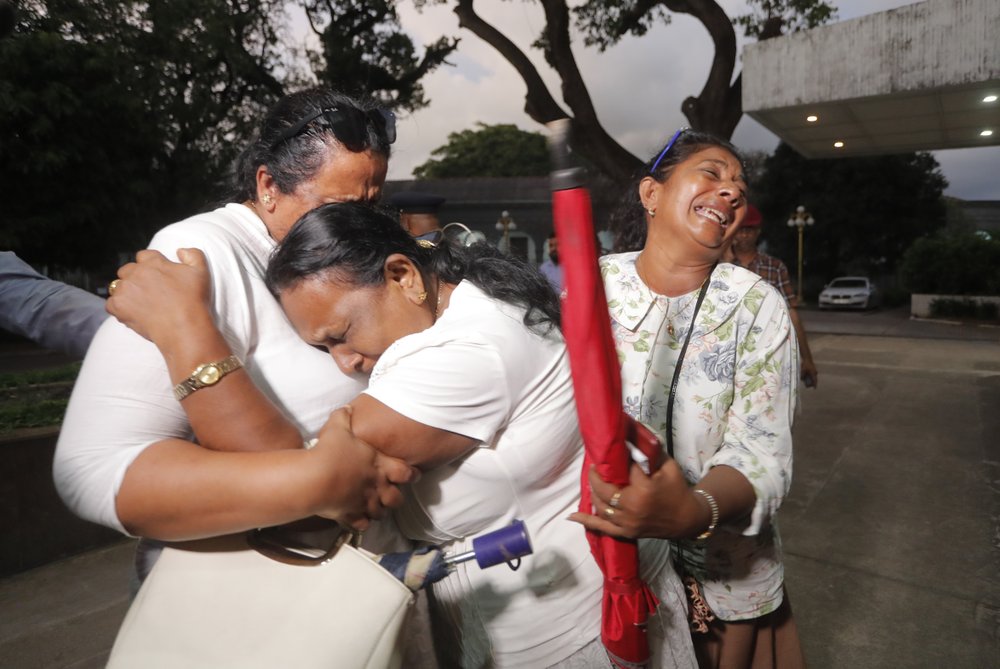 Gotabaya, a brother of former strongman Mahinda Rajapaksa, is a front-runner in the Nov. 16 presidential balloting. Nominations for the election will be accepted on Monday.

Two anti-Rajapaksa activists had asked the Court of Appeal to withdraw Gotabaya's citizenship, saying he renounced it in 2003 to become a U.S citizen and regained it two years later in an irregular manner.

The three-judge panel unanimously rejected the case, saying it had no merit.

Gotabaya, who says he renounced his dual U.S citizenship to contest the election, could have faced statelessness had the court withdrawn his Sri Lankan citizenship.

The court decision gave a boost to Gotabaya's election campaign. Supporters lit firecrackers and danced in the streets to celebrate the victory.

Gotabaya returned from the U.S. in 2005 to help his brother's presidential campaign. He was appointed defense secretary after his brother's victory and played a key role in bringing a bloody end to the government's 25-year civil war against ethnic Tamil rebels in 2009.

He has been accused of condoning rape, torture and the shadowy disappearances of critics. But he is considered a hero among ethnic majority Sinhalese for his role in ending the war.

He is facing two lawsuits in the U.S., one over the killing of a prominent newspaper editor and another involving the torture of a youth under his watch. He has denied the allegations.

Gotabaya is considered a front-runner in the presidential election, with his popularity increasing following Easter Sunday suicide attacks on churches and hotels that killed more than 260 people.

"The basis on which the case has been filed was that when Mr. Mahinda Rajapaksa, the then president, issued the dual citizenship certificate to Mr. Gotabaya Rajapaksa, he did not have the power to do so because he was not the (home) minister," said Gotabaya's attorney, Ali Sabry.

The petitioners said Mahinda Rajapaksa gave his brother citizenship within days of being elected president and before a Cabinet was appointed. But lawyers for the Rajapaksa brothers argued that the president could sign papers until ministers were appointed.

"This shows the political bankruptcy of the people who resorted to this," said Gamini Lakshman Peiris, a pro-Gotabaya lawmaker.

"His popularity is a fact. These people are well aware that they cannot defeat him politically, therefore their attempt is to drive him away from the political field, to raise legal issues."