Sri Lanka's government has imposed a nationwide curfew from 6 p.m. to 6 a.m. following a series of blasts in and around the capital that killed at least 190 people. 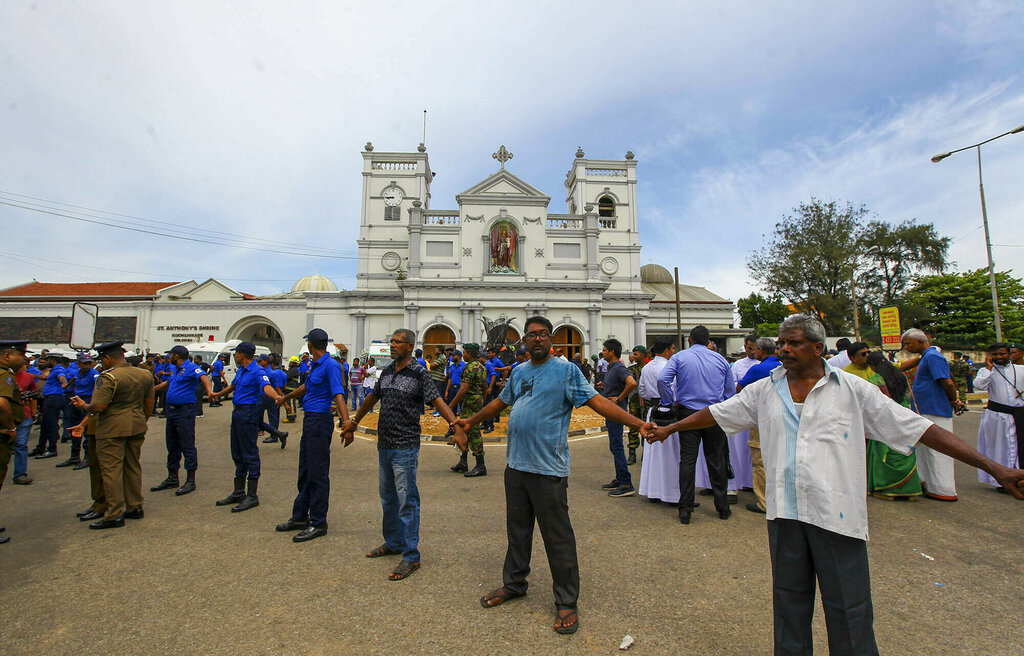 Shops were closed and streets were deserted in Colombo, the capital, ahead of the curfew Sunday.

At least three churches, three luxury hotels and a guesthouse were among the targets of the Easter Sunday attacks.