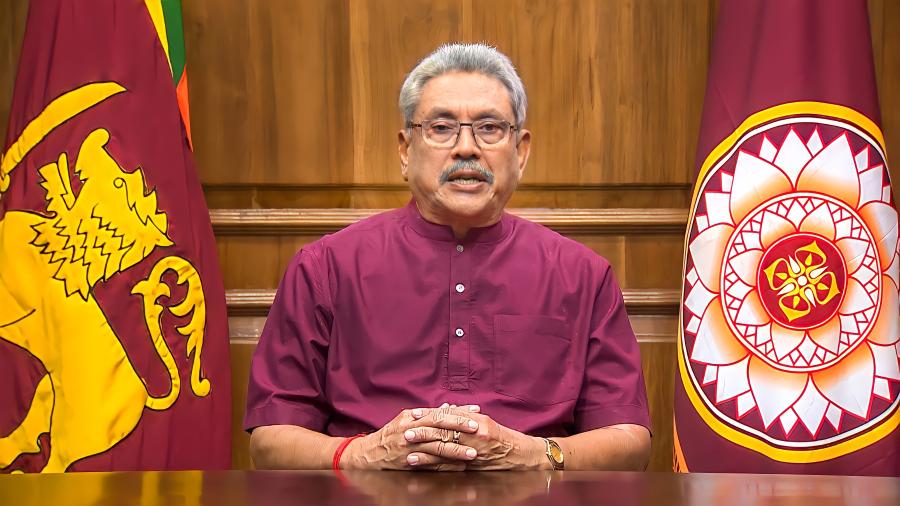 SINGAPORE, July 27 (Xinhua) -- Sri Lanka's former President Gotabaya Rajapaksa will extend his stay in Singapore, as his short-term visit pass has been extended by another 14 days, the Straits Times reported on Wednesday.

Sri Lanka's cabinet spokesman Bandula Gunawardena said on Tuesday at a press conference in Colombo that Rajapaksa is expected to return to the country from Singapore.

The Straits Times said that Rajapaksa arrived in Singapore from the Maldives on July 14, and he was issued a 14-day visit pass when he arrived at the Changi Airport. He initially stayed at a hotel in the city center but is believed to have moved to a private residence.

Singapore's Ministry of Foreign Affairs said on July 14 that Rajapaksa had not asked for asylum and neither had he been granted any asylum. The ministry added that Singapore generally does not grant requests for asylum.