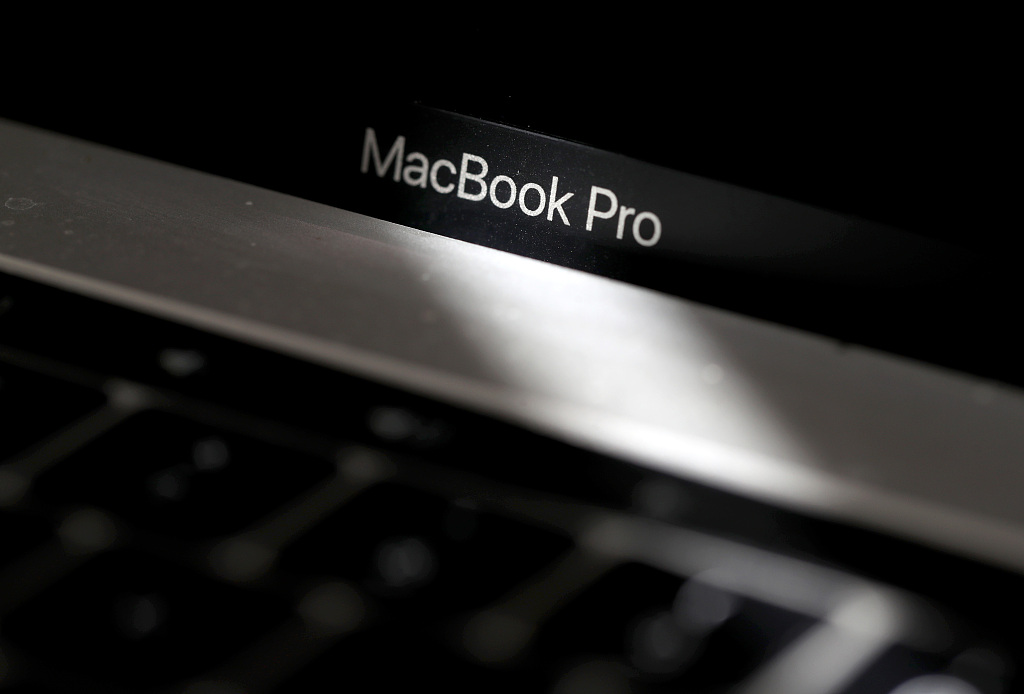 The ban comes as Apple said that some of its older-generation 15-inch MacBook Pro units had batteries that could overheat and pose a fire safety risk. Affected units were mainly sold between September 2015 and February 2017, prompting a battery recall by Apple.

News agencies reported that the U.S. Federal Aviation Administration (FAA) last month announced it had alerted major U.S. airlines about Apple's recall. The FAA reminded airlines to follow 2016 safety instructions for goods with recalled batteries, which means the affected Apple laptops should not be taken on flights as cargo or carry-on baggage.

The European Union Aviation Safety Agency issued its own warning about the particular MacBook Pro models on August 1, reports added.