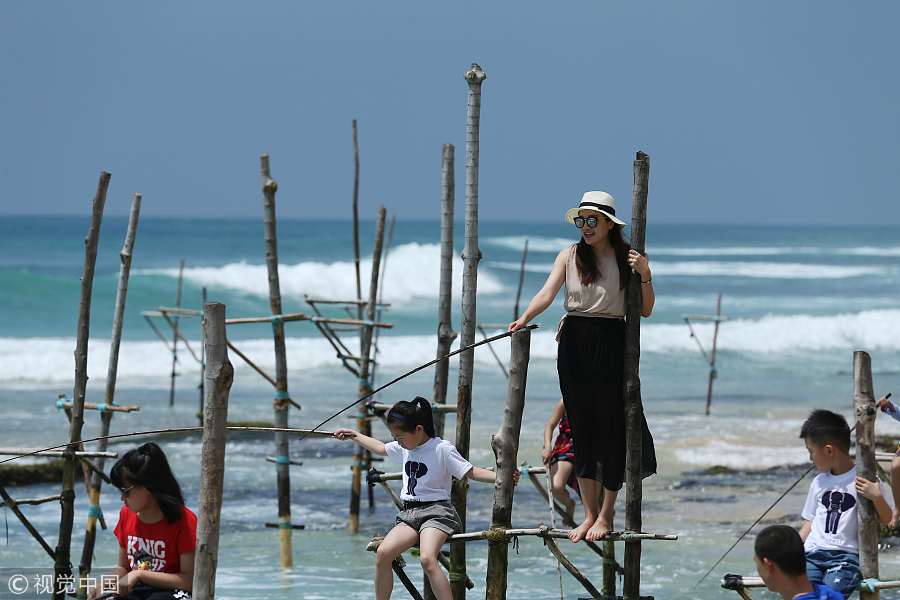 Minister Fernando said land with clear title was available for both local and foreign investors to lease for a period of 30 years, adding that cabinet approval could be sought for longer lease periods according to state-owned Daily News.

"A proper project proposal should be present when requesting for land, and eco-friendly and environmental and practices should be maintained," the state minister said.

Fernando noted that the government would continue to develop transport infrastructure, including domestic airport and railways stations, in order to provide better facilities for tourists.

New domestic flight routes would link popular tourists destinations in the northern, southern and eastern parts of the island, while apps would be developed to streamline railway booking systems.