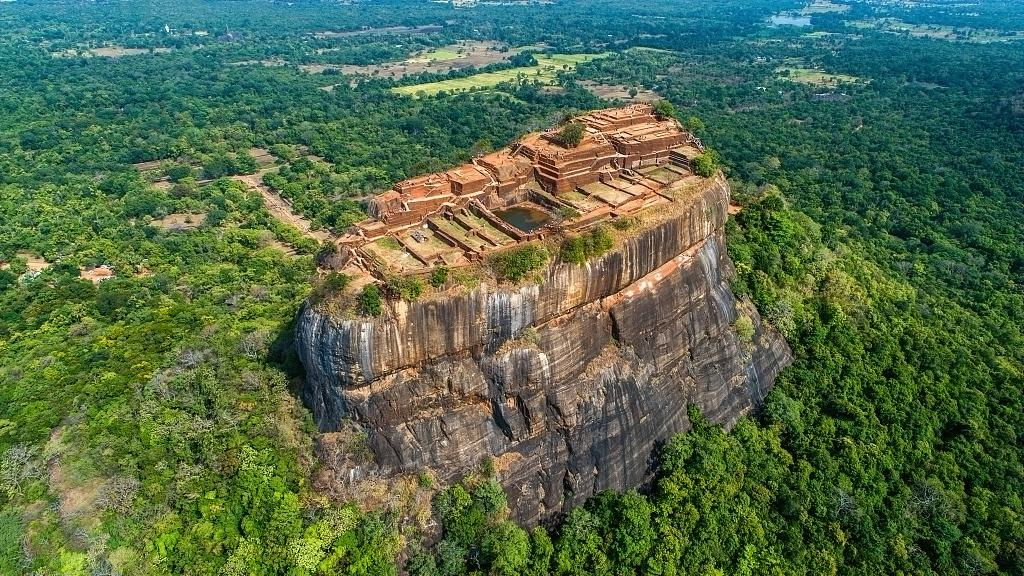 Sirisena highlighted his determination to clamp down on illegal logging and increase the amount of territory devoted to forests at an environmental conference.

"I have instructed officials to ban the import of chainsaw machines and blades from next week," Sirisena told the conference on Thursday, his office said. 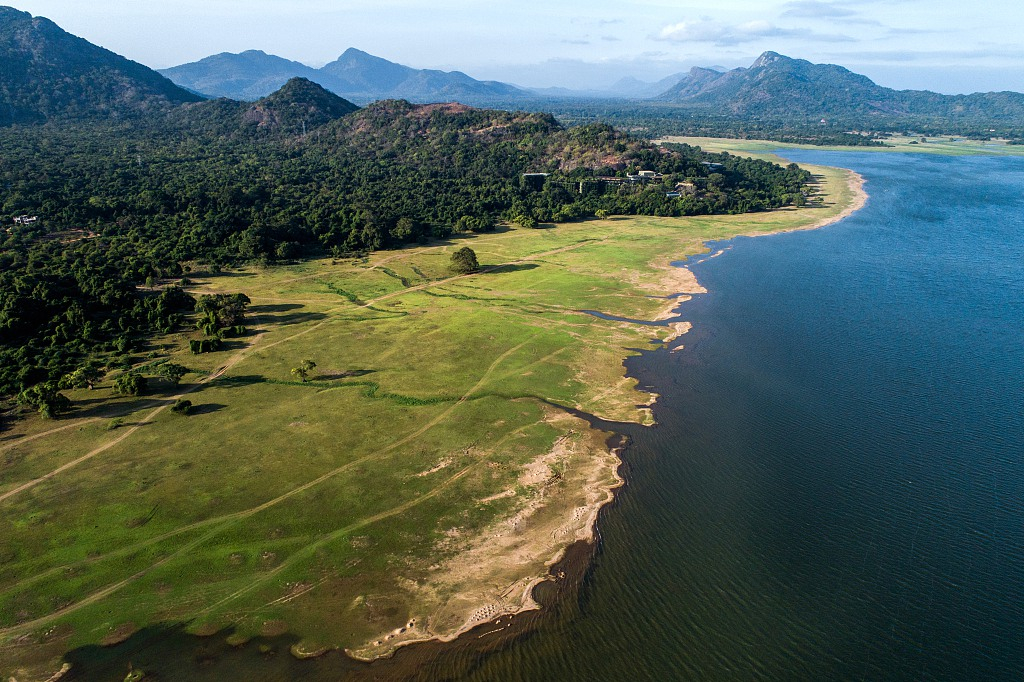 Forests along the coast. (Photo: VCG)

Four months ago, Sirisena compelled all users to register chainsaws with police and 82,000 units were recorded within three weeks.

The president, who is also environment minister, did not say if he will totally ban machines already in use, but that carpenters and loggers will have five years to shut timber mills and find alternate employment.

He said there has been rapid deforestation in recent years, but gave no figures. Sirisena said, however, the new measures were aimed at raising the country's forest cover to 32 percent of its land within a decade from 28 percent now.

Sirisena's term ends in January 2020, but he has indicated he will seek re-election.