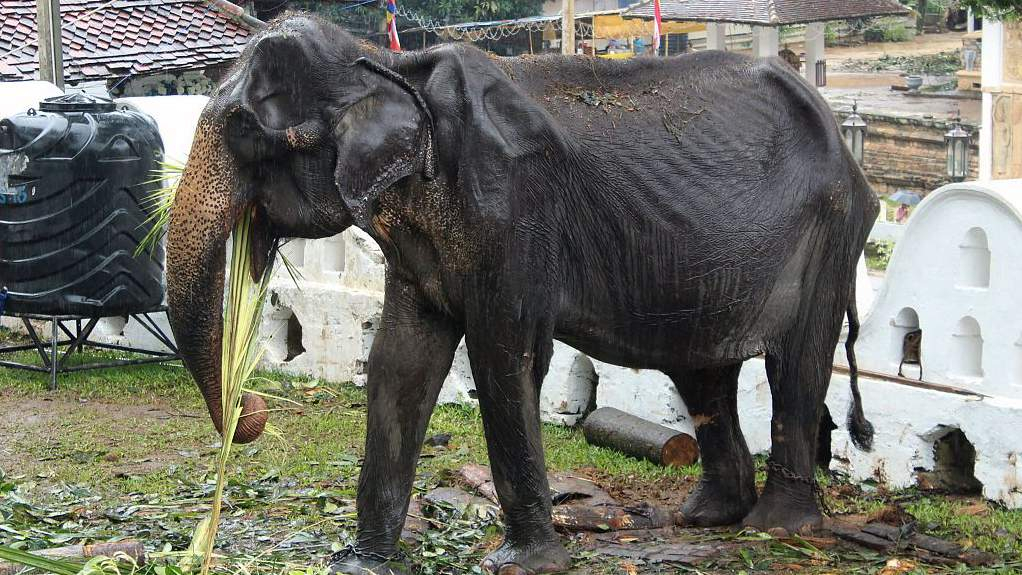 COLOMBO, Jan. 13 (Xinhua) -- Sri Lanka's Ministry of Wildlife Conservation said on Monday that the cabinet has agreed to recruit civil defense force in areas worst affected by the long standing conflict between humans and elephants to minimize the number of deaths.

Ministry officials quoted by local media as saying that 2,500 civil defense personnel will be recruited in areas which are populated by humans and elephants, and steps will also be taken to build strong elephant fences with Chinese aid to remedy the situation.

In addition, every eight officers from the civil defense force will be given five firearms each to scare away the elephants when they enter areas of human residences.

Sri Lanka faced the highest number of elephant deaths in the country's history in 2019 with 361 animals killed, the Center for Environment and Nature Studies said last week.

Over 100 people were also killed in the longstanding human-elephant conflict, the Wildlife Ministry said.

Officials have urged the government to take immediate steps to control the situation to minimize the elephant deaths and protect the majestic animals.

Killing wild elephants in Sri Lanka is an offence punishable by death, but there have been regular reports of angry villagers poisoning or shooting them.

Official records show the population of wild elephants in Sri Lanka is estimated at 7,500.