COLOMBO, Aug. 16 (Xinhua) -- The central bank of Sri Lanka on Tuesday announced that it has withdrawn the mandatory requirement to convert service export receipts/proceeds into rupees. 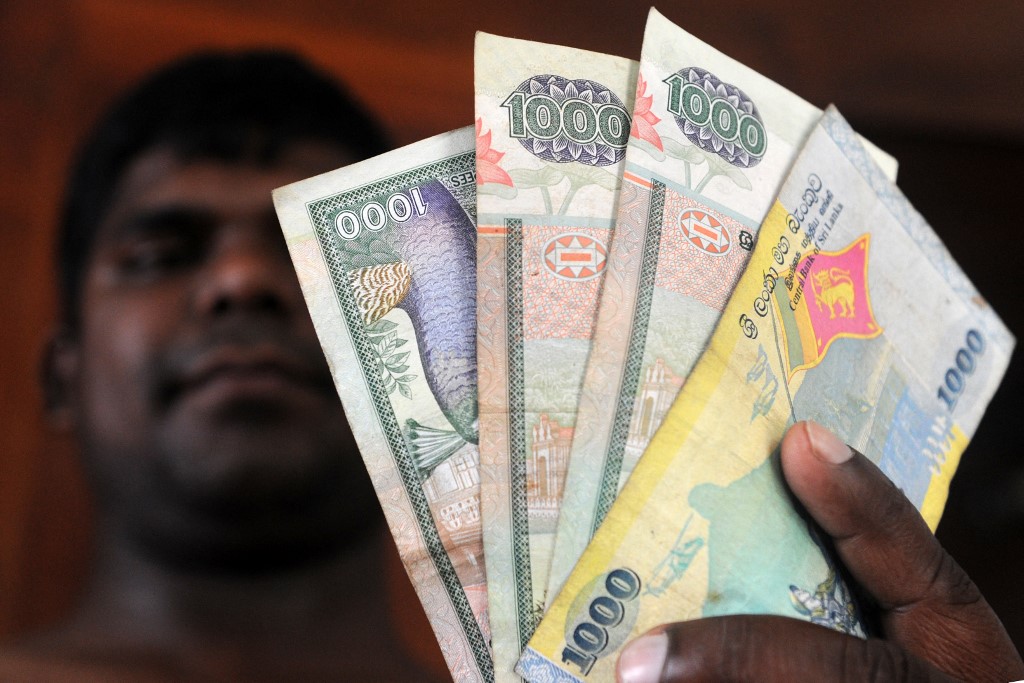 The central bank said that the measure aimed to encourage service exporters to repatriate their export proceeds into the country.

The mandatory requirement to receive proceeds of service exports within 180 days from the date of provision of services remains unchanged, said the central bank.

The central bank said that during the first six months of 2022, Sri Lankan banks have received a total of 1.5 billion U.S. dollars as service export receipts, out of which 406 million dollars have been converted to rupees.

"All exporters are encouraged to bring in all export proceeds to the country at this time of need, while taking note of the mandatory requirement to receive such proceeds within 180 days," it said.

The central bank added it has intensified its monitoring on compliance with relevant requirements with respect to exporters and authorized dealers.