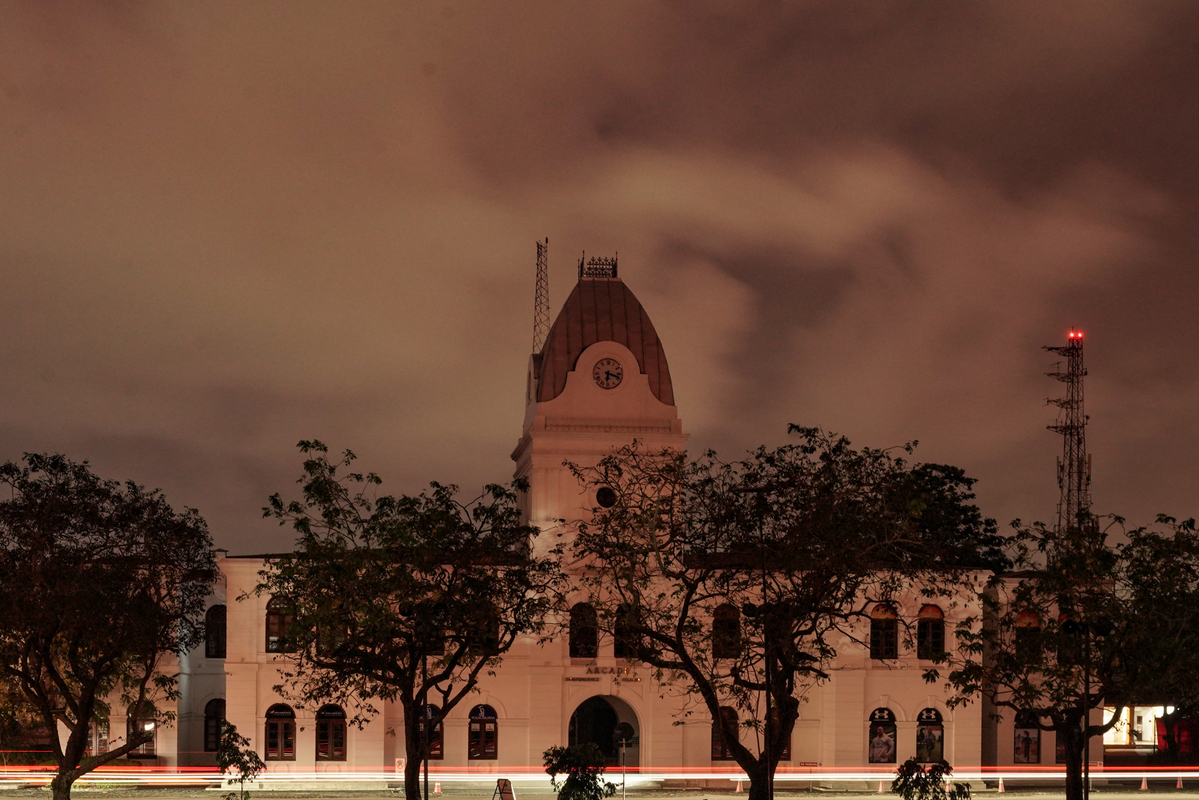 Photo taken on April 1, 2022 shows the exterior view of a shopping center during the power cut in Colombo, Sri Lanka. Sri Lanka declared an islandwide curfew from 6 pm Saturday to 6 am Monday as the country faced a severe power crisis and rising inflation. (Photo: Xinhua)

Sri Lankan Finance Minister Ali Sabry resigned on Tuesday, a day after being sworn in, amid growing public unrest over a worsening economic crisis, according to Reuters.

"I hereby tender my resignation from the post of Minister of Finance with immediate effect," Sabry said in a letter to the president, seen by Reuters.

President Gotabaya Rajapaksa appointed Sabry on Monday after dissolving his cabinet and dropping his brother, Basil Rajapaksa, who had previously served as finance minister.