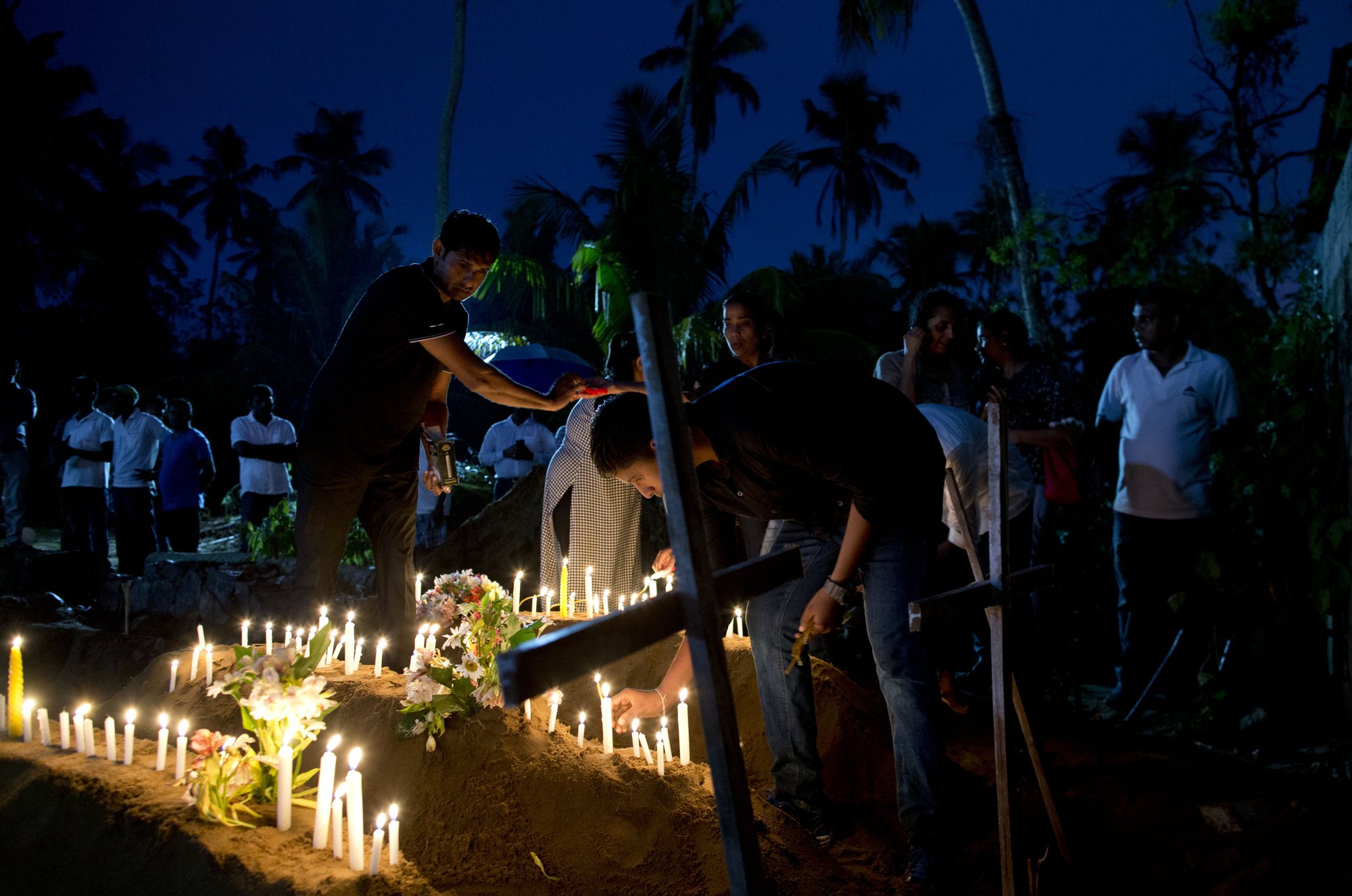 COLOMBO (Xinhua) -- Three ministers and five deputy and state ministers resigned from their portfolios in Sri Lanka on Monday to pave way for an impartial investigation into the Easter Sunday terror attacks which killed over 250 people.

The ministers tendered their resignations calling on authorities to conduct a swift and thorough probe as well as to safeguard the minority Muslim community against rising racial hatred.

The Muslim ministers said they were giving up their portfolios but would continue to be in government in order to protect it.

Minister of City Planning, Water Supply and Higher Education, Rauff Hakeem, who was one of the ministers who resigned told journalists in capital Colombo their resignation were also given in to safeguard Sri Lanka's image globally and to maintain peace among all communities.