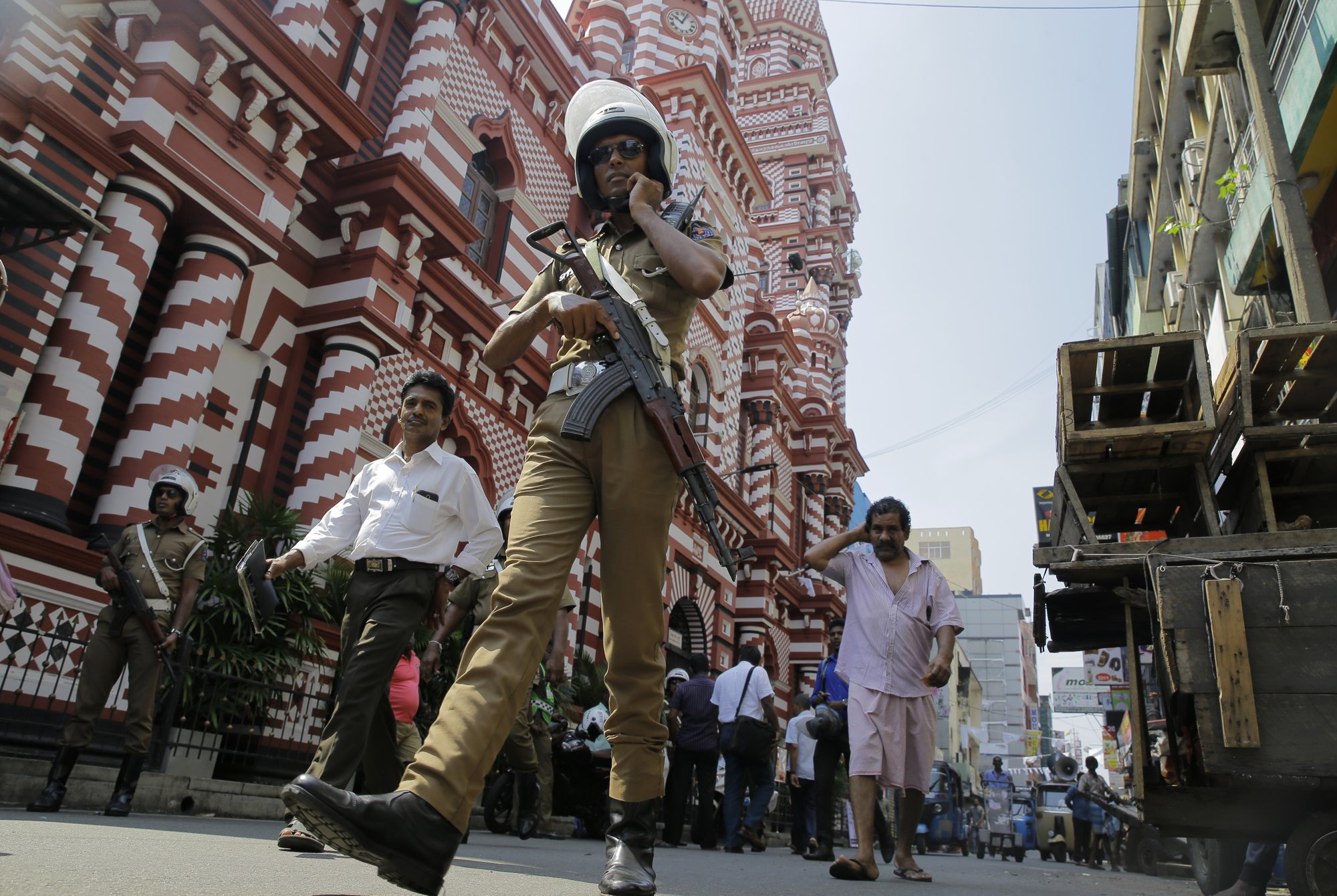 Addressing Parliament, Sirisena said that security forces had been successful in identifying all those involved in the terror attacks and they had been able to restore normalcy in the country.

In extensive search operations conducted so far, 13 safe houses used by the terrorists and 41 of their bank accounts had also been identified, he added.

"I have told the security forces to destroy all those connected to the attacks on April 21," the president said.

He said security forces had also seized several explosives and 15 vehicles used by the terrorists.

Prime Minister Ranil Wickremesinghe said in Parliament that security forces had taken steps to normalize the situation in the island nation following the explosions, but warned the threat had not been completely neutralized as it was an issue of global terrorism.

Wickremesinghe said the police were continuing to investigate the bombings, and all living suspects directly connected to the attacks had been arrested, while others closely linked were being investigated and arrested.

Over 250 people were killed and over 500 injured in the Easter Sunday explosions which targeted three churches and three luxury hotels.

President Sirisena recently said the local National Tawheed Jammaat was responsible for the attacks and its members had links to the Islamic State group.