COLOMBO, Nov. 25 (Xinhua) -- Sri Lankan President Gotabaya Rajapaksa on Monday ordered the police to implement a special beautification program across the island to keep the environment clean and healthy. 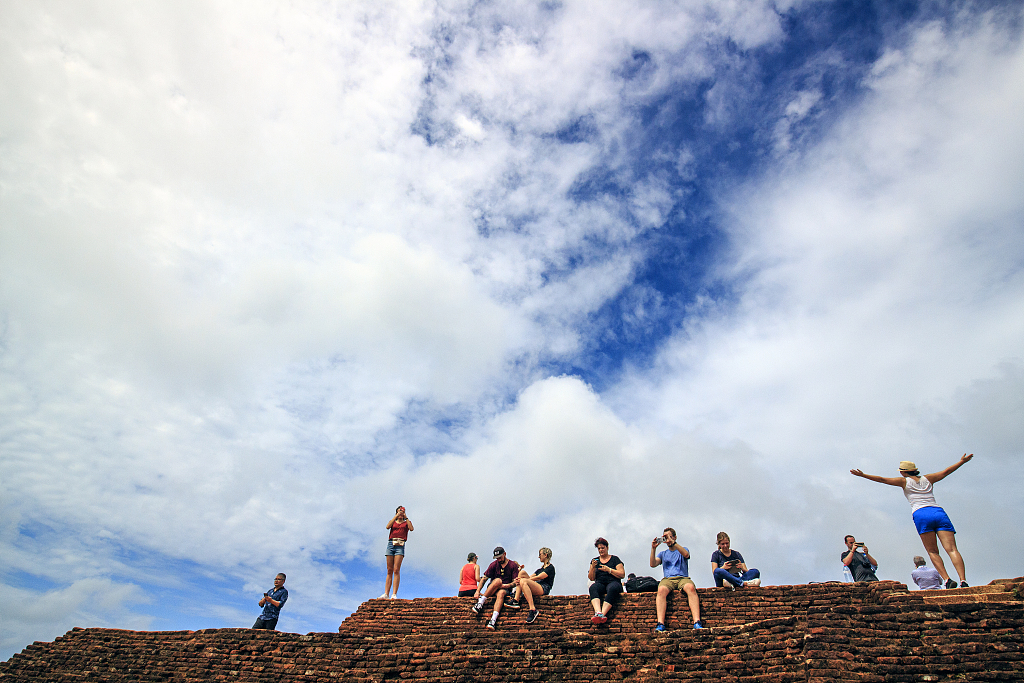 The government information department said in a statement that the president had issued these orders following increasing complaints of roads and neighborhoods being littered, which have caused damages to the environment and led to the spread of diseases.

Under the president's directive, police units will be assigned to monitor environmental protection projects as well as to strictly monitor and detect activities by the public and commercial enterprises in an attempt to avoid causing environment degradation and damage.

Special police units will also be established in all police divisions in the country and all institutions which are entrusted with environment cleanliness, protection and beautification are to be streamlined by the special units set up for this purpose, the statement said.