RIO DE JANEIRO, Sept. 22 (Xinhua) -- Brazilian presidential candidate Jair Bolsonaro has left the semi-intensive ward where he had been recuperating since being stabbed earlier this month. 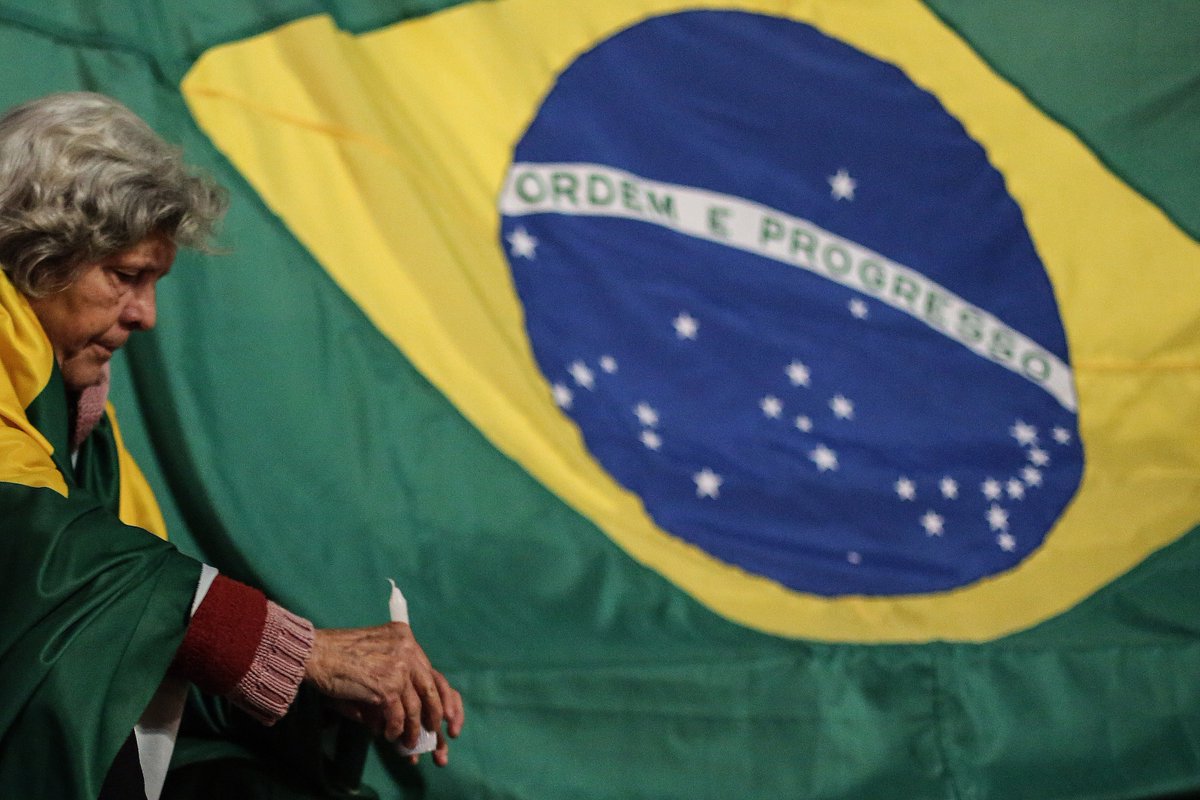 According to medical sources, the far-right Social Liberal Party presidential candidate has shown "continued clinical progress" and has been moved to a private room in Sao Paulo's Albert Einstein Hospital.

Doctors said Bolsonaro "presents no sign of pain, fever or failing organs" while he will continue to be fed intravenously.

The politician, who is leading the polls for the Oct. 7 election, has been in hospital since he was stabbed in the abdomen during a campaign event in the city of Juiz de Fora in the southeastern state of Minas Gerais.

The attack seriously wounded the candidate's intestines, forcing him to undergo an emergency operation in Juiz de Fora before being flown to Sao Paulo in the following day.

Bolsonaro was operated on again this week in order to drain liquid that had accumulated in his intestine.

According to polling firm Datafolha, Bolsonaro currently has support of 28 percent of voters.

His main rival is the Workers' Party candidate Fernando Haddad, who had been the running mate for popular ex-president Luiz Inacio Lula da Silva until Lula was barred from seeking re-election.