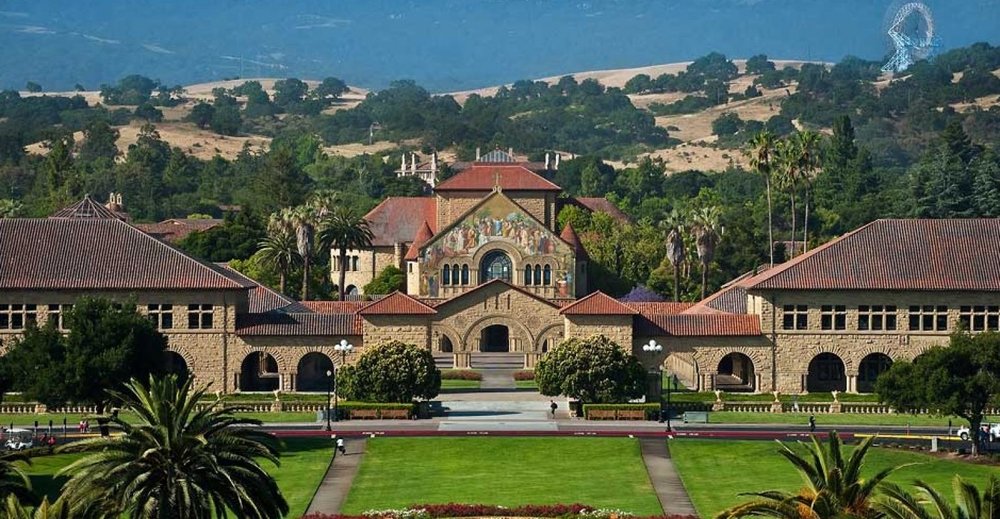 SAN FRANCISCO, March 7 (Xinhua) -- Stanford University has become the second large university in western United States that has canceled on-campus classes over growing concerns about the rapidly evolving coronavirus epidemic in the country.

Stanford Provost Persis Drell said late Friday that beginning on March 9, campus classes at the university will move to online formats to replace in-person instruction where it is "feasible."

Stanford said its campus will remain open, but it has halted this year's Admit Weekend, a three-day event for incoming undergraduate freshmen to explore the campus scheduled for next month.

In addition, the university is canceling, as of next Monday, other campus tours and information sessions for prospective first-year students who have been or will be admitted to Stanford.

The preventive measures taken by Stanford came after school officials told local media that a faculty member of the Stanford School of Medicine has tested positive for coronavirus.

The faculty member has suspended work at a clinic after displaying symptoms, and the clinic has been closed for cleaning since Friday, said the school officials.

Drell confirmed two Stanford undergraduate students have been in self-isolation after possible exposure to the virus.

She said the two students have not experienced symptoms and their test results will be available in 24 hours.

"Both students have moved out of their regular undergraduate housing and are in self-isolation elsewhere," Drell said.

The number of confirmed cases of coronavirus has climbed to 24 by Friday in Santa Clara County, where Stanford is located. The county's confirmed cases are the largest in California.

On Friday, the University of Washington (UW) announced suspension of all in-person classes for this semester due to the expansion of coronavirus spread.

Starting on next Monday, all classes on UW campus will no longer meet in person and instructors will conduct classes and exams online until March 20, said the institution.