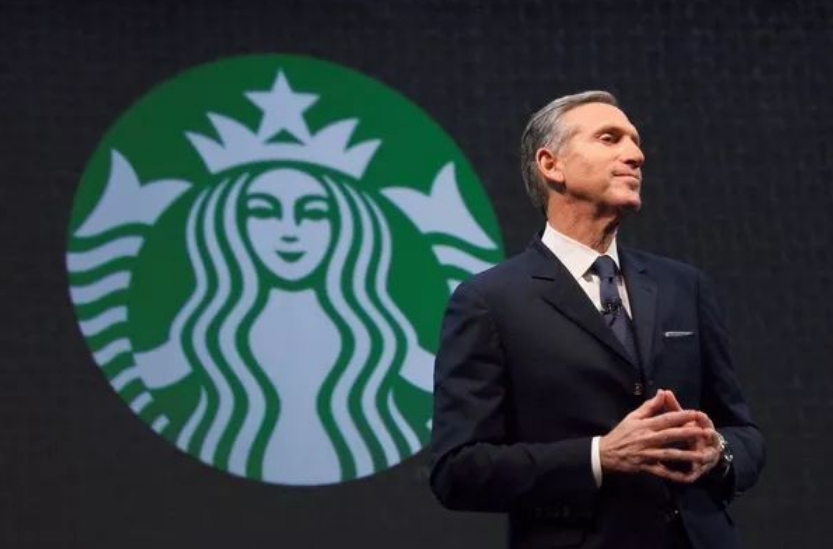 Howard Schultz, Starbucks executive chairman and member of the board of directors, announced on Monday he will be stepping down on June 26.

CNBC said Schultz’s resignation has sparked speculation about his potential political plans. Some have speculated whether he would pursue his own presidential run. The New York Times immediately broached the possibility that Schultz’s move is likely to stoke speculation about his entry into politics because Schultz has been a supporter of former President Barack Obama. He has told the news organization he was "deeply concerned" about the nation and was exploring ways he could "give back" to society.

Schultz didn't directly address the question of whether he will run for office, saying in a letter to employees, “I will be thinking about a range of options for myself, from philanthropy to public service, but I am a long way from knowing what the future holds.”