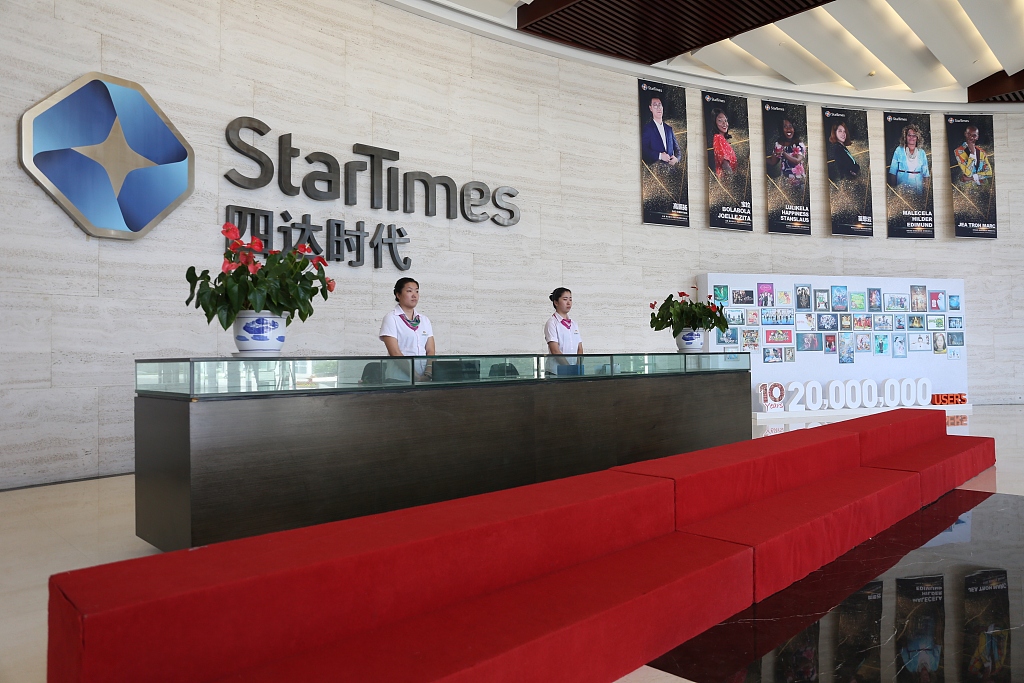 StarTimes chief executive officer Andy Wang told journalists in Nairobi that it will invest 200 million shillings (1.93 million U.S. dollars) for the development of Rembo TV to air content developed by Kenyans for Kenyans.

"The company has responded to the growing appeal for authentic Kenyan content that subscribers can easily relate with as it rolls out exciting fresh shows that are expected to sustain the channel's subscriber appeal moving forward," Wang said.

StarTimes has partnered with over 30 content developers in the country towards the development of Rembo TV, an entertainment channel with a key focus on reality television shows targeting the women audience and with a language policy comprising of 60 percent Kiswahili, 30 percent English and 10 percent vernacular.

"Our investment in Rembo TV is a statement of our long term commitment to the Kenyan market. As the 24-hour channel goes live, we intend to be home of uninterrupted entertainment attending to our subscriber demand for reality TV shows," Wang said.

He noted that Rembo TV will be available across three East African countries - Kenya, Tanzania and Uganda - thereby presenting a enviable platform to market Kenyan productions across the region.

The channel will be available on all StarTimes bouquet options both on terrestrial and satellite platforms, with the company eyeing growth in subscriber retention, as well as listing new subscribers keen on the improved content towards growing the pay television company's market share.