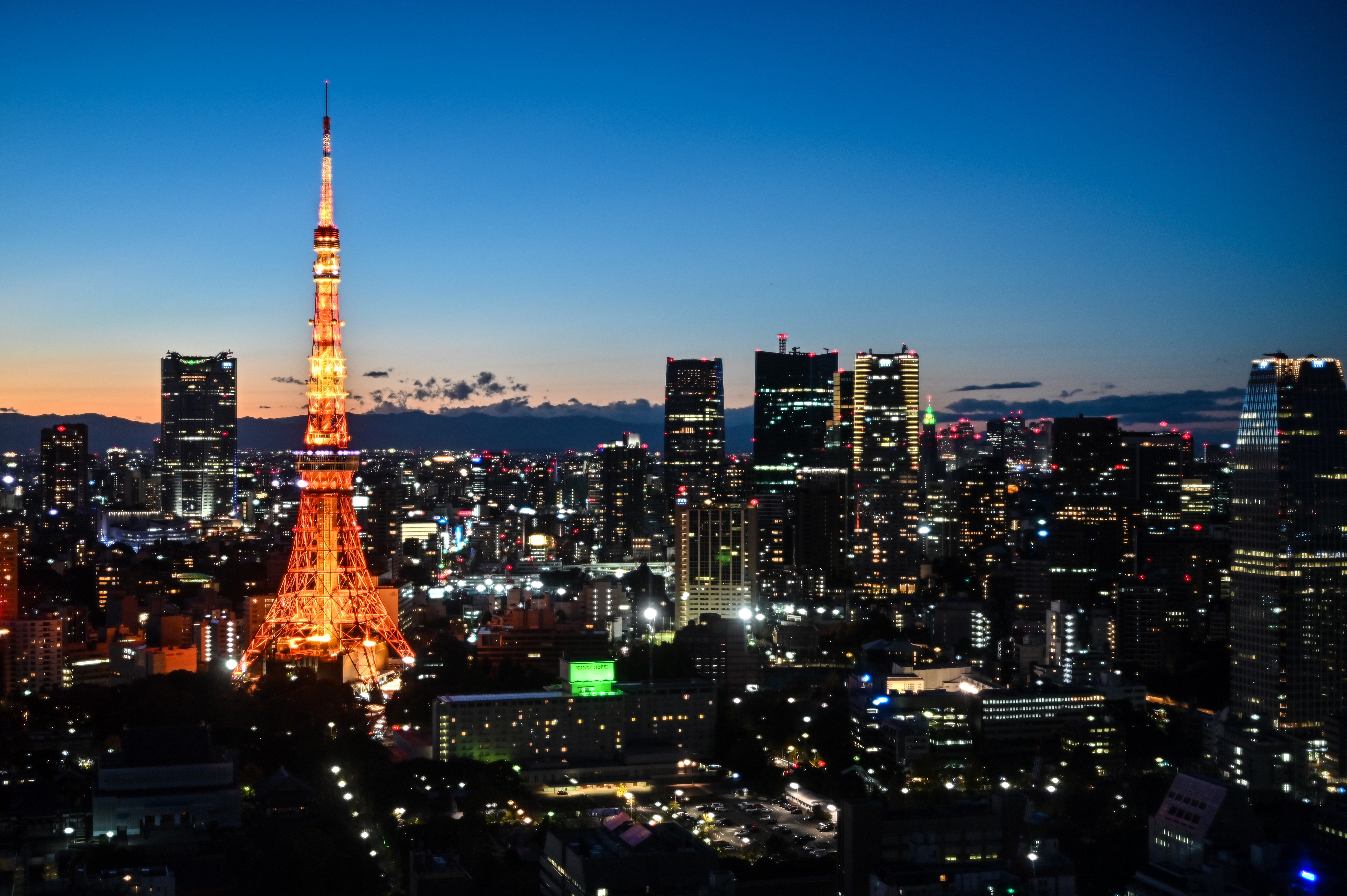 The Tokyo Tower is seen at dusk in the Japanese capital on November 28, 2020. (Photo: AFP)

TOKYO, Jan. 15 (Xinhua) -- Japan's recent state of emergency over COVID-19 may lead the country's economy into a "double dip", experts and media said.

Last Friday, an initial state of emergency took effect in Tokyo and the three adjacent prefectures of Chiba, Kanagawa and Saitama.

It was expanded in seven more prefectures including Osaka and Aichi on Wednesday, broadening the scope of the measure amid a resurgence of the pandemic across the country. 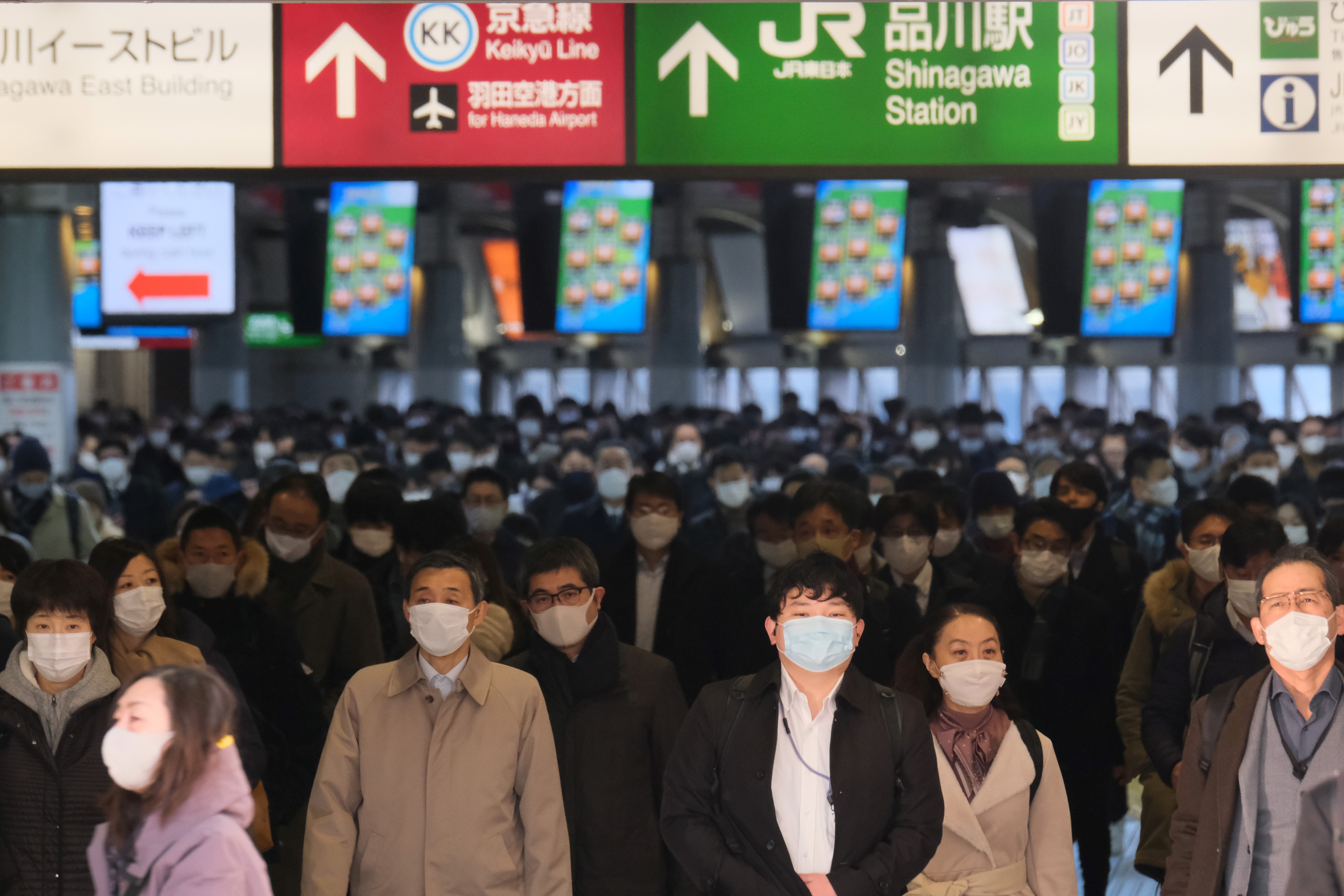 Under the state of emergency, people in the affected areas are asked to refrain from making unnecessary trips, and restaurants and bars are requested to close by 8:00 p.m.

The measures focus on the catering sector, which is believed to be contributing to the spread of COVID-19. Japan's catering industry is highly developed, and the evening and night period is the peak of a business day, especially after 8:00 p.m.

The requirement of closing at 8:00 p.m. greatly shortens the business hours of restaurants, many of which will not be able to make ends meet. Some stores have said they will stop operation during the state of emergency. Department store groups such as Mitsukoshi Isetan and Seibu Sogo said some of their stores will close at 7:00 p.m. in response to the government's call.

According to estimates from private think tanks, as the state of emergency will reduce the number of unnecessary outings by local people and shorten restaurant business hours, it will lead to a sharp drop in personal consumption, which could drag down the Japanese economy by 0.3 percent to 0.88 percent in 2021, the NHK news website reported.

Toshihiro Nagahama, an economist at Dai-ichi Life Research Institute, estimated that measures such as ending tourism promotions and shortening restaurant hours could shave 0.5 percent off the Japanese economy in 2021. The economic losses, which are estimated to add 147,000 unemployed, would be a blow to the country's economy that is already lacking momentum for recovery.

Nomura Securities, Nomura Research Institute and Daiwa Institute of Research Group all estimated a strong chance that Japan's economy will slip into negative growth in the first quarter of 2021.

Shinichiro Kobayashi, a researcher at Mitsubishi UFJ Research and Consulting, said that if the state of emergency frustrates business expectations for an economic recovery, companies are likely to shrink, close down and lay off workers, which would lead to a sharp economic slowdown in the first quarter.

Since the fourth quarter of 2019, weak domestic demand has been a major drag on Japan's economy. In the third quarter of 2020, Japan's personal consumption rebounded by 5.1 percent, but compared with the huge drop of 8.1 percent in the second quarter of the same year, the recovery was obviously insufficient. 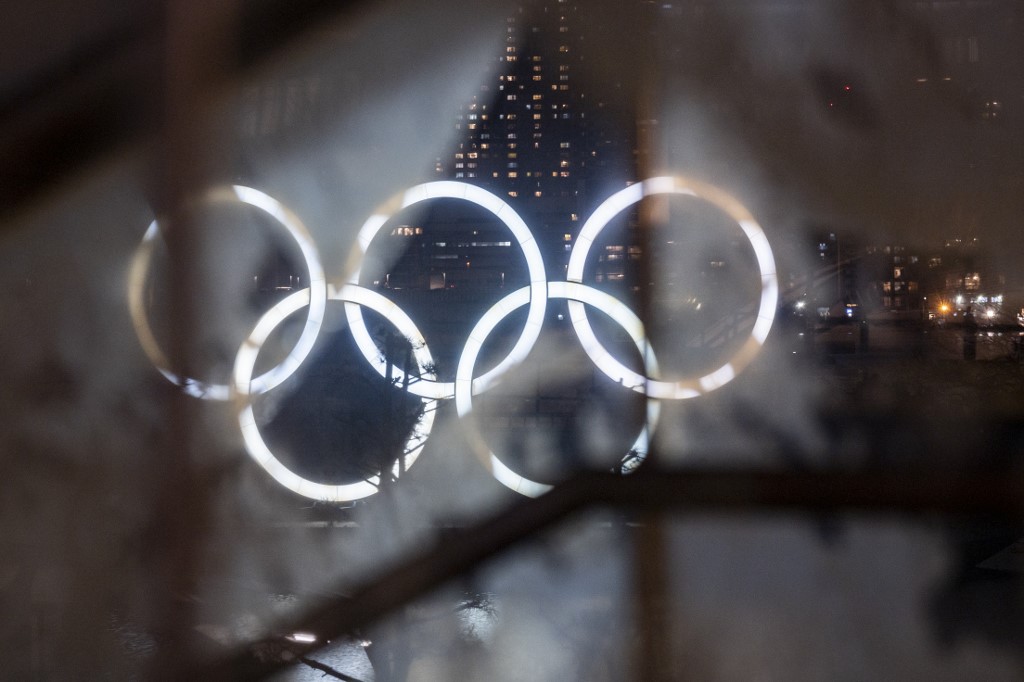 The Olympic rings are lit up at the Odaiba waterfront in Tokyo on January 15, 2021. (Photo: AFP)

In December 2020, the Japanese government published an economic forecast saying that Japan's real GDP is expected to grow by 4 percent in fiscal year 2021 from April 2021 to March 2022.

Many economists believed that the Japanese government's economic forecast was too optimistic, given that the spread of COVID-19 epidemic in Japan continues to accelerate, and the number of new infections continues to reach new highs, while the start and general use of vaccination remains unclear.