Up to 1.5 million vulnerable people in Britain, identified as being most at risk from the coronavirus epidemic, should stay at home for at least 12 weeks, the government said Sunday. 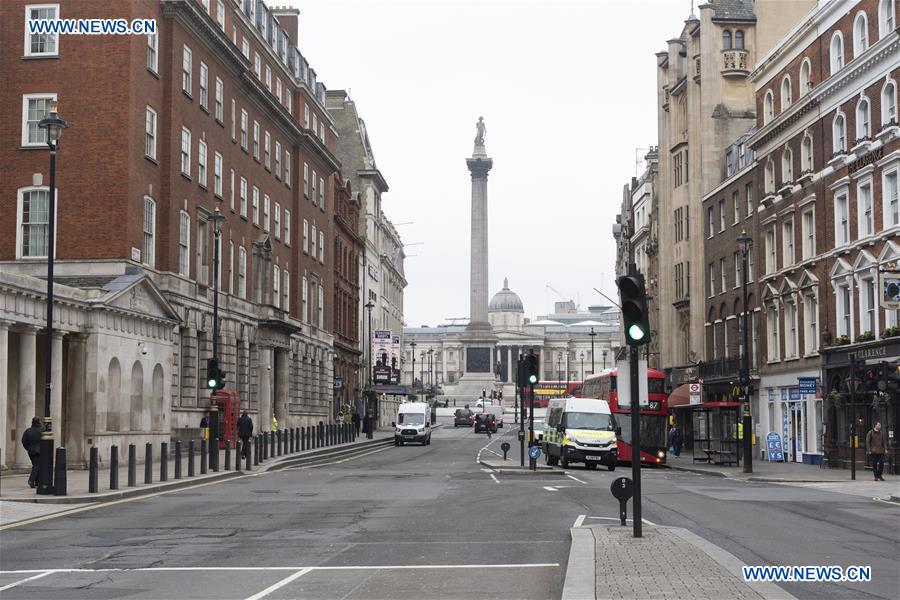 Those with underlying health conditions such as bone or blood cancers, cystic fibrosis, or who have had an organ transplant have been advised by health officials to do all they can to shield themselves from the virus, including confining themselves at home for a long period.

"People should stay at home, protect our NHS and save lives," Communities secretary Robert Jenrick said in a statement.

He added that the government was asking "extremely vulnerable individuals" to take "extra steps to shield themselves".

A statement from the communities department outlined the time frame the government wanted the most vulnerable to follow.

"People identified as belonging to one or more of the at-risk groups will be contacted by their GP practice, specialist or both strongly advising them to stay at home for a period of at least 12 weeks."

A dedicated phone line and arrangements to deliver groceries or medicines will also be announced.

Paul Johnstone, director of Public Health England, said those contacted should "not go out for shopping, for leisure or for travel".

Latest figures show 177 people have died in UK from the coronavirus.

On Friday, the government announced stronger measures to try and combat the spread, including the closing of bars, pubs and restaurants.