WORLD Stephen Hawking warned that 'superhumans', AI could bring humanity to an end

Stephen Hawking warned that 'superhumans', AI could bring humanity to an end

“How do we shape the future? Will we survive on Earth? Will artificial intelligence (AI) outsmart us?” Stephen Hawking's final work, “Brief Answers to the Big Questions”, expressed his individual opinions related to this questions. 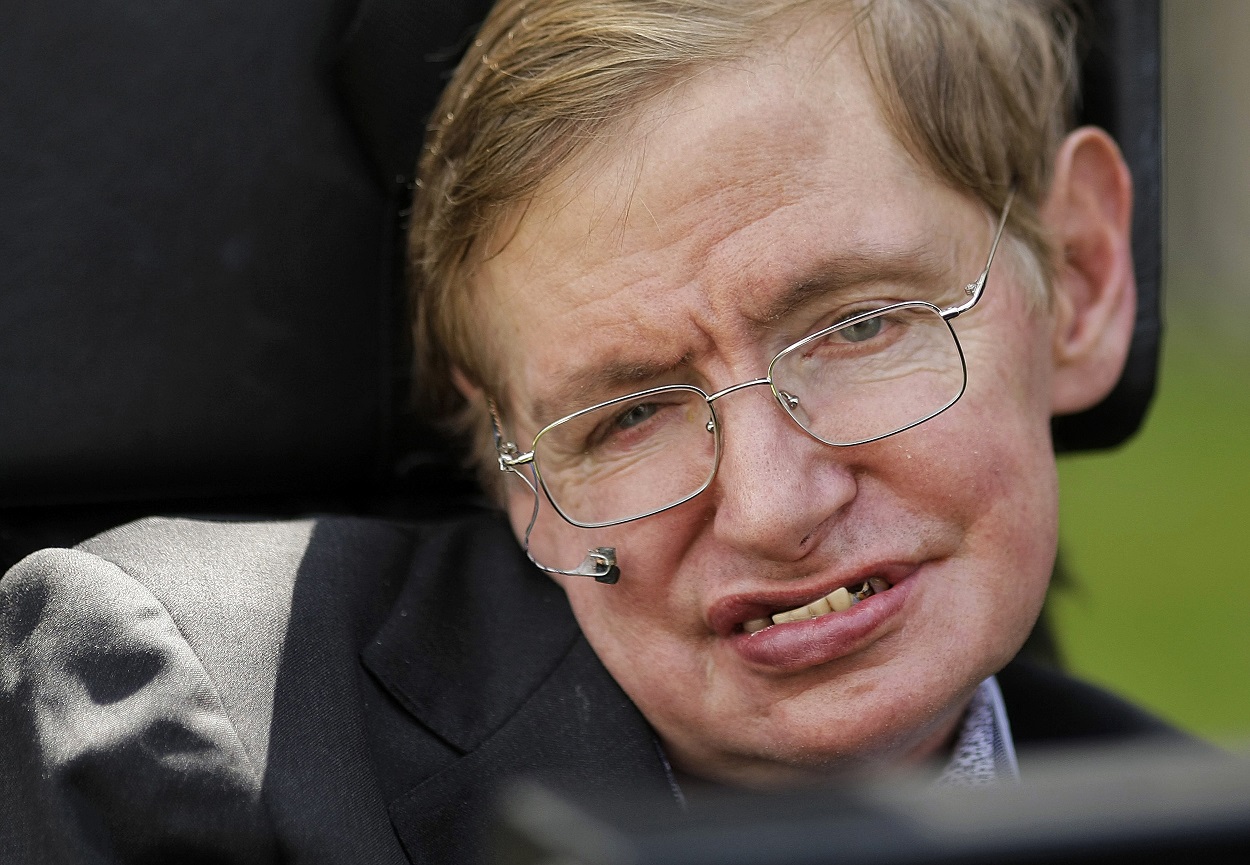 Stephen Hawing, one of the most recognizable figures in modern science, had made tremendous contributions to the fields of cosmology, general relativity and quantum gravity, especially in the context of black holes. His uncanny creativity as a theoretical physicist and his decades-long struggle with a horribly debilitating motor neuron disease inspired millions to revisit their bonds with science and with their personal challenges.

In his final work, Hawking was confident that people would discover how to modify both intelligence and instincts such as aggression during this century. Therefore, he made the prediction that laws would probably be passed against genetic engineering with humans. But some people would not be able to resist the temptation to improve human characteristics, such as memory, resistance to disease and length of life. 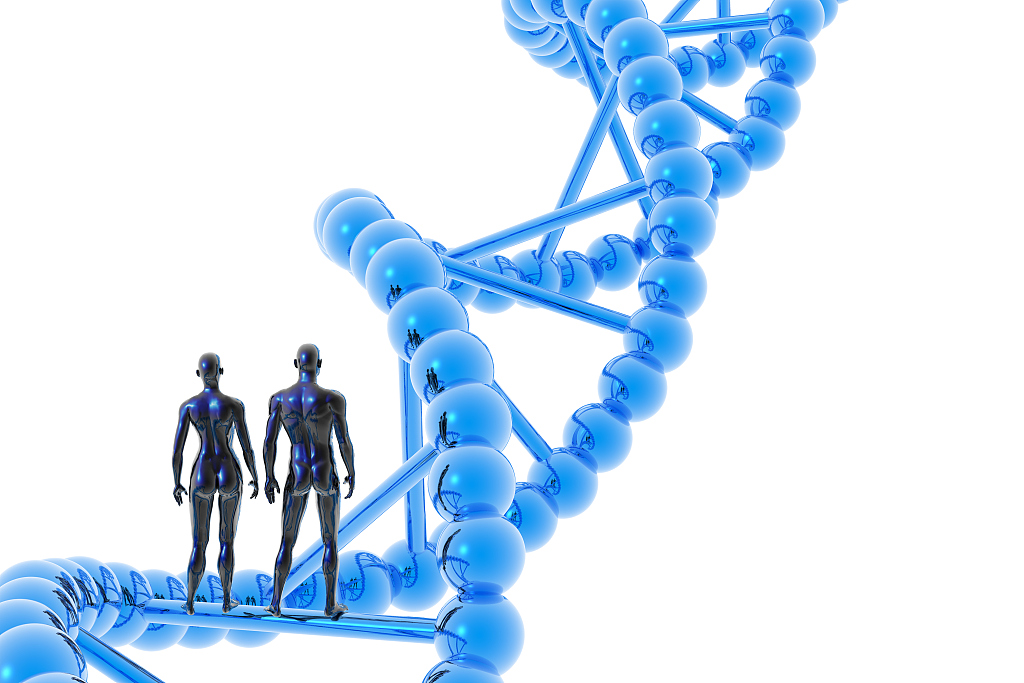 This temptation would motivate the wealthy who had power and access to tweak their genome, resulting in the development of a new human race called “superhumans”. “Once such superhumans appear, there will be significant political problems with ‘unimproved humans’, who won’t be able to compete,” wrote Hawking, “Presumably, they will die out, or become unimportant. Instead, there will be a race of self-designing beings who are improving at an ever-increasing rate.”

Hawing believed that at some point in the next 1,000 years, nuclear war or environmental calamity would cripple Earth. However, by then, only the superhumans “will have found a way to slip the surly bonds of Earth and will therefore survive the disaster.” This ingenious race would manage to redesign itself, spread out and colonize other planets and stars.

However, some scientists believe that the development of gene-edited technology may be not able to catch up with AI. Before the superhumans arises, robots might have brought humanity to an end. Nowadays, the powerful calculative ability, especially the emergence of quantum computers in the future, will definitely improve AI technology, even bringing it to surpass humans.

The overview of history demonstrates that humans takes millions of years to iterate, limited by the slow pace of evolution. At the very start, like other animals, the only behaviors of human beings were survival and reproduction. In fact, capacities of mankind such as physique, strength as well as speed are inferior to other animals as yet. As humans began to make tools resulting in the promoting of intelligence, we gradually became the dominant animals on the earth. We tamed other species of animals for livestock or for research, and even shaped the environment.

The AI we have today is still in its primitive stages. However, this primitive forms of AI developed so far have proved very useful. It is widely applied in our life, encompassing everything from algorithms to self-driving cars to facial recognition software. While AI is hugely beneficial for reducing poverty, disease and restoring the natural environment, Hawking wrote, it’s impossible to predict “what we might achieve when our own minds are amplified by AI.”

Hawking feared that “AI could be the worst invention of the history of our civilization, that brings dangers like powerful autonomous weapons or new ways for the few to oppress the many.” When the wisdom of AI far outstrips that of our mankind, robot will never peacefully coexist with us. We could be “ignored by it and sidelined, or conceivably destroyed by it.”

Fortunately, the reality is not so pessimistic. The advice from Hawking is to focus on maximizing benefits for society rather than pure capability for scientists and global government. “We need to employ effective management in all areas of its development,” he said. “We stand on a threshold of a brave new world. It is an exciting, if precarious, place to be and you are the pioneers.”