WORLD Storm Nicholas upgraded to hurricane as it heads for Houston: NHC

Storm Nicholas upgraded to hurricane as it heads for Houston: NHC 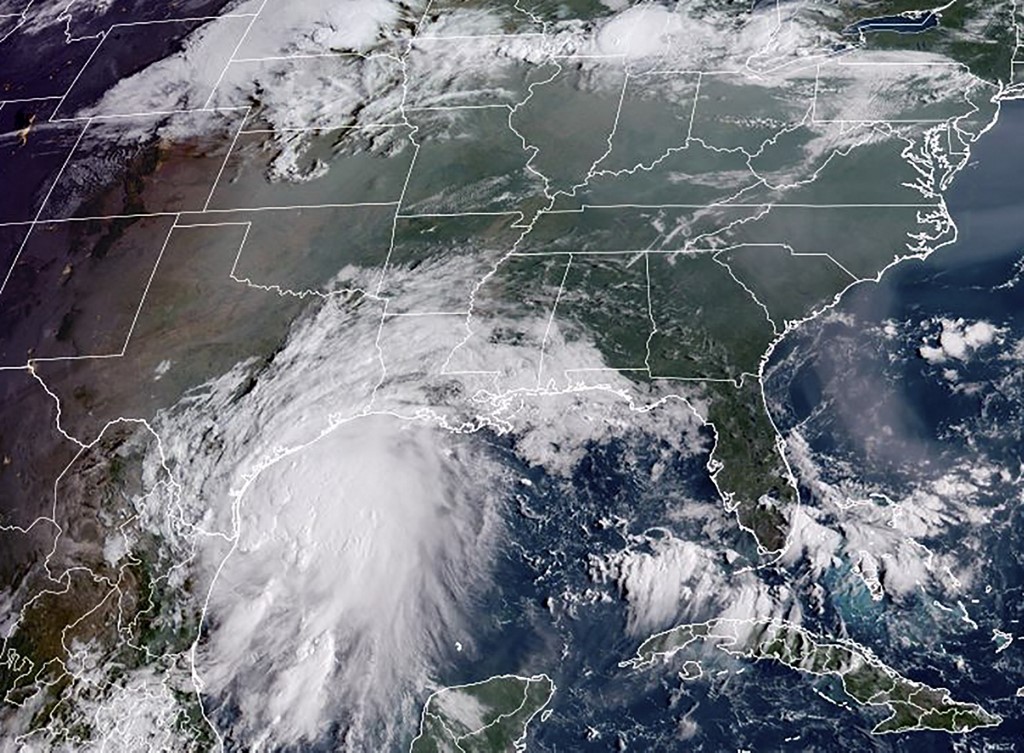 This RAMMB National Oceanic and Atmospheric Administration (NOAA) satellite handout image shows Tropical Storm Nicholas, off the coastline of the US state of Texas at 13H40 UTC on September 13, 2021. (Photo: AFP)

Tropical Storm Nicholas strengthened to hurricane status just as it is about to slam the US Gulf coast, with Houston in its path, the National Hurricane Center said late Monday.

Nicholas is packing maximum sustained winds of 75 miles (120 kilometers) per hours, with higher gusts. The storm is expected to dump up to 18 inches of rain in the Houston area, weather officials said.

Nicholas "is bringing heavy rains, strong winds and storm surges to portions of the central and upper Texas coasts," the NHC said in its 0300 GMT Tuesday bulletin.