WORLD Straws and disposable plastics to be banned in England

Straws and disposable plastics to be banned in England

Environmental campaigners have welcomed the announcement by British Environment Secretary Michael Gove that plastic straws, stirrers and cotton buds are to be banned in England from next year in a bid to tackle the problems of plastic pollution and environmental damage. 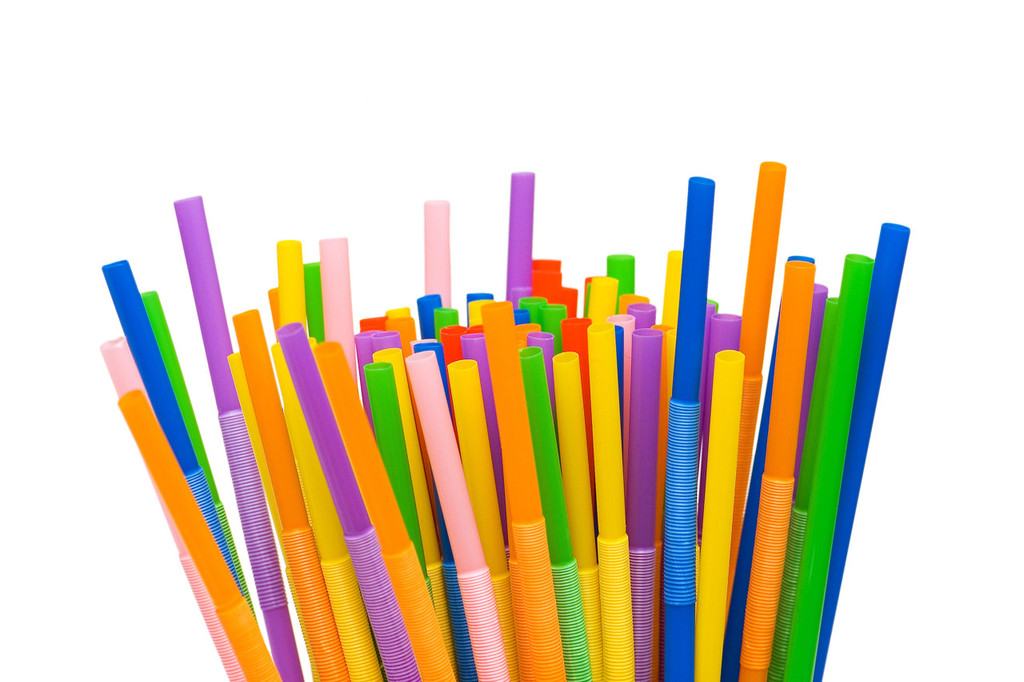 The European Council had already agreed a continent-wide ban on single-use plastic products from 2021 but this new crackdown comes ahead of that, following a public consultation process which revealed "overwhelming" support for the move.

"It's been a long time coming, but we welcome the news that the government is finally enforcing a ban on throwaway plastics like straws, cotton buds and stirrers," said Sam Chetan-Walsh of environmental pressure group Greenpeace.

"The reality is though, that these bans only scratch the surface. To really tackle the plastic crisis we need bigger bolder action from this government, including targets to radically reduce the production of single-use plastics and an all-inclusive deposit return scheme for drinks containers."

In future, food and drink outlets will not be able to display plastic straws or give them to customers automatically, although it will be possible to purchase them from pharmacies, and those who need them on medical grounds can request them in eating and drinking places. Similarly, the use of plastic-stemmed cotton buds will be confined to medical and scientific purposes.

As well as the reduced damage to the environment, it is hoped a ban on such products will cause a significant reduction to cleaning bills.

"Urgent and decisive action is needed to tackle plastic pollution and protect our environment," said Gove.

"These items are often used for just a few minutes but take hundreds of years to break down, ending up in our seas and oceans and harming precious marine life.So today I am taking action to turn the tide on plastic pollution, and ensure we leave our environment in a better state for future generations."

The full extent of the worldwide problem of plastic pollution became an international issue after it was highlighted by the 2017 BBC wildlife television series Blue Planet 2.

The urgency of the problem was further highlighted earlier this month when the United Nations' Intergovernmental Science-Policy Platform on Biodiversity and Ecosystem Services, known as IPBES, published a report which mentioned how plastic pollution has risen ten-fold in the last three decades.

Also, a recent report by researchers at Newcastle University in England discovered traces of plastic pollution in the world's deepest depression, the Mariana Trench east of the Philippines, and some of the other deepest seas on the planet, causing them to conclude that it is "highly likely there are no marine ecosystems left that are not impacted by plastic pollution".