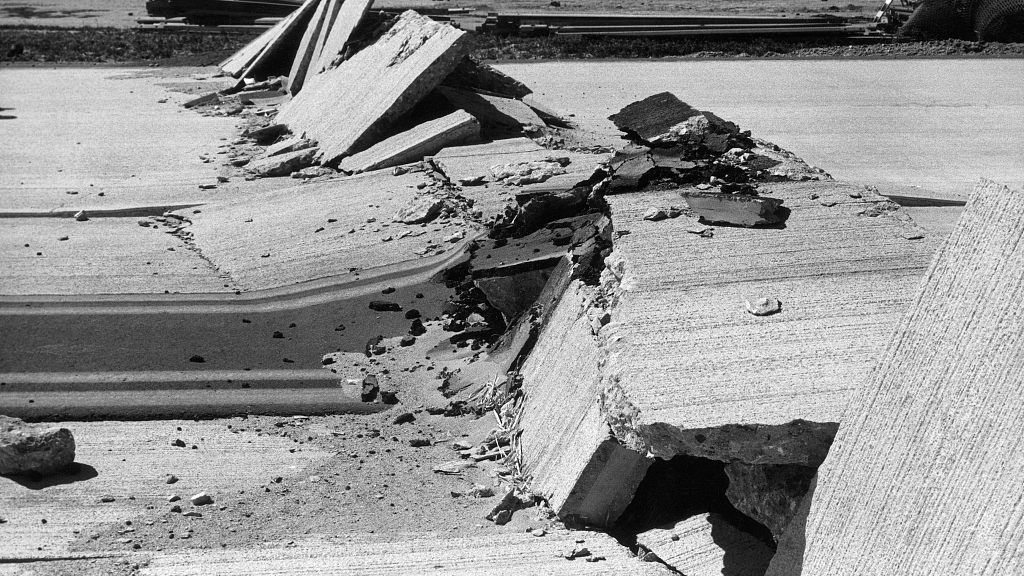 Depth estimates are around 10 km. People in Dar es Salaam, Zanzibar Island, and other nearby coastal areas felt moderate to strong shaking.

Light to moderate damage, depending on the quality of structures to resist shaking, is likely to occur in these areas. Many broken windows, collapsed walls and roof if poorly built etc can be expected.

Even in Arusha at 593 km distance NW of the epicenter and further north in Kenya, some people reported light shaking although the quake would not cause any damage at such distance.

Not many earthquakes of such size have occurred in recent history in this region as it is far from plate boundaries and major faults. Seismic activity in east Africa is mostly related to the Eastern African Rift further to the east.

People near the epicenter reported that the quake came in two waves; first there was "around 8 to 10 seconds of vibration and then a 2 second long shock", a user told us.

Within 30 minutes, more than 200 reports have come in so far. So far, there are no reports of major damage or injuries, fortunately.

There is no tsunami threat from this quake.

(With input from Volcano Discovery)