The novel coronavirus, officially known as COVID-19, has been raging since the middle of January and was declared a pandemic by the World Health Organization this week.

The global infection count is approaching 130,000 as of Thursday. 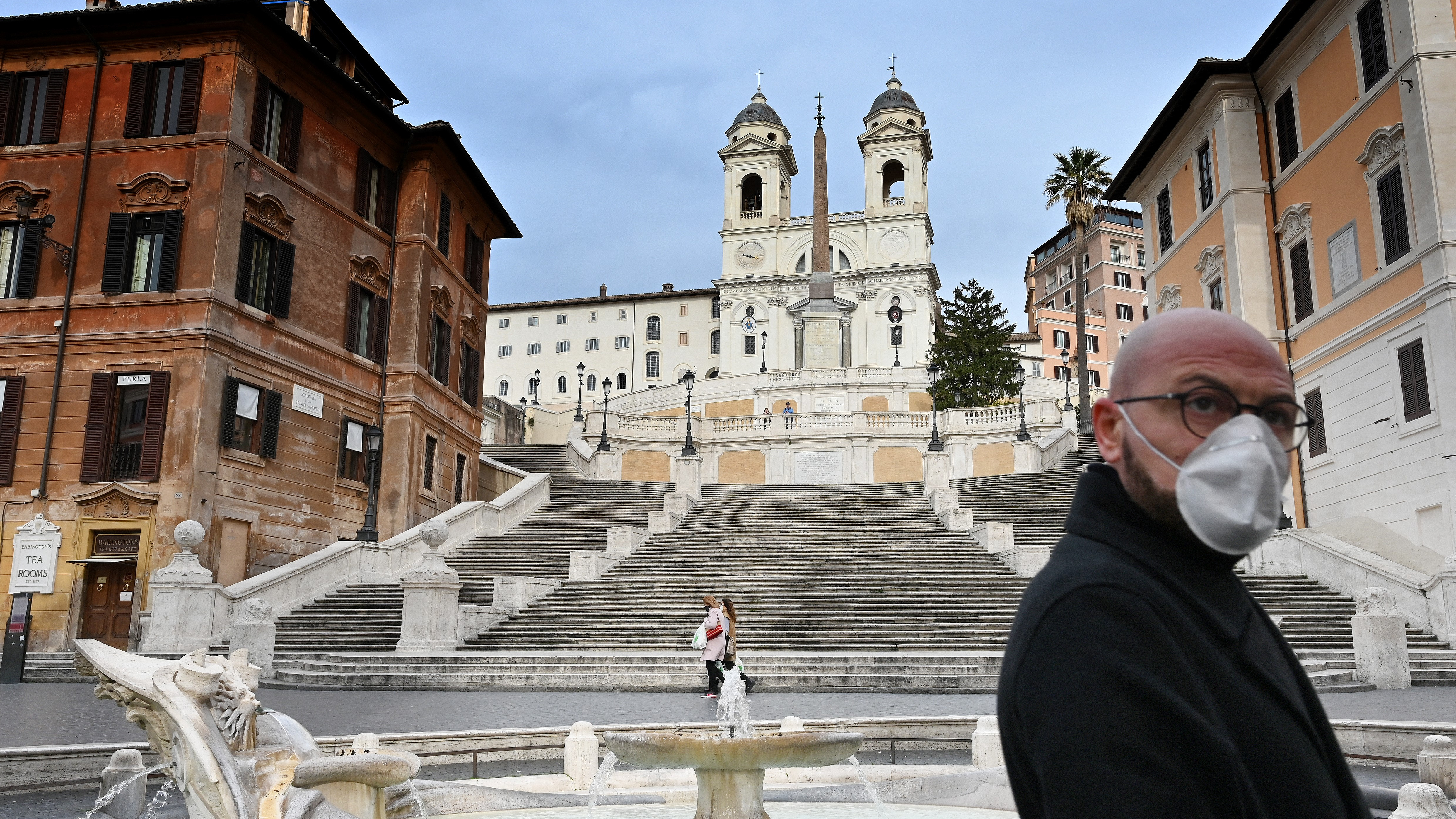 Many countries affected by the pandemic, such as China and Italy, have taken strict measures to control the spread of the virus; however, the question remains whether other countries will follow suit.

In Italy, where confirmed cases have surpassed 12,000, authorities warned of murder charges for some intentionally breaking quarantine regulations.

According to published reports, anyone displaying typical symptoms of COVID-19, such as cough or fever but fail to conduct self-isolation, may face up to three years of prison.

However, if their actions lead to the infection of the elderly or other vulnerable citizens, their sentences could rise to up to 21 years in prison.

Authorities also implemented travel restrictions across Italy. All travel between cities not relevant to essential healthcare or work has been suspended. They also closed down all stores except those selling food and medicine.

The number of daily confirmed cases in China, where authorities imposed the earliest quarantine measures, have decreased this week. Despite a significant improvement, most provincial and municipal governments are maintaining strong precautions such as deep-cleaning of public transportation, postponing public events and ensuring the use of sanitizing products at workplaces.

However, in Japan, despite fears of the pandemic not falling under control by July, it is still uncertain if the 2020 Tokyo Olympics will be postponed as a result of COVID-19's pandemic status.

Haruyuki Takahashi, a member of the game's organizing committee previously said it may be delayed by one or two years but the committee later dismissed Takahashi's statement as “personal opinion” and the possibility of postponement is still up in the air.

Meanwhile, in the U.S., where many presidential election events have been delayed and large public venues, such as the Disneyland were closed, observers are questioning if the Trump administration is using adequate precautions.

However, Trump was reportedly not concerned about Wajngarten's test results and did not request virus testing.

Despite the cancellation of upcoming rallies for Democratic presidential candidates Bernie Sanders and Joe Biden, the Trump campaign insisted that its upcoming events, including one to be held next week in Wisconsin, will proceed as usual.