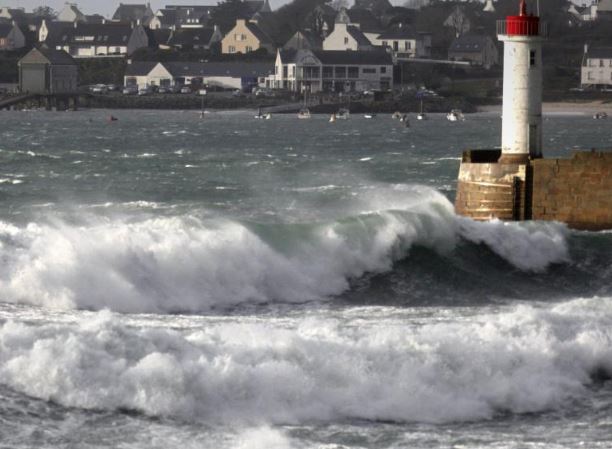 For the first weekend of Christmas holiday, stormy winds will mark a large part of the country, announced Meteo France.

Record-breaking winds blew over the Pyrenees in southwest France over Thursday night, shifted towards the Massif Central and Lyon on early Friday morning, then poured heavy rains over the southeast and Corsica.

On Friday, 23 departments in the center, the southwest, the Pyrenees, the southeast and Corsica are placed under orange weather alert because of strong winds.

In the Alpes-Maritimes, all educational establishments are closed by order of the prefecture. Residents are advised not to proceed with any travel unless absolutely necessary. In the Auvergne-Rhone-Alpes region, 140,000 households are without electricity.

BFM TV reported that several highways are closed in the affected area and flights were partially cancelled at Nice airport. Ski resorts in Pyrenees were forced to close slopes.

A storm called "Fabien", with gusts of wind of more than 100km/h, will hit the Atlantic coast of France from Saturday noon, strengthen at night and reach the southwest and Corsica on Sunday, said Meteo France.