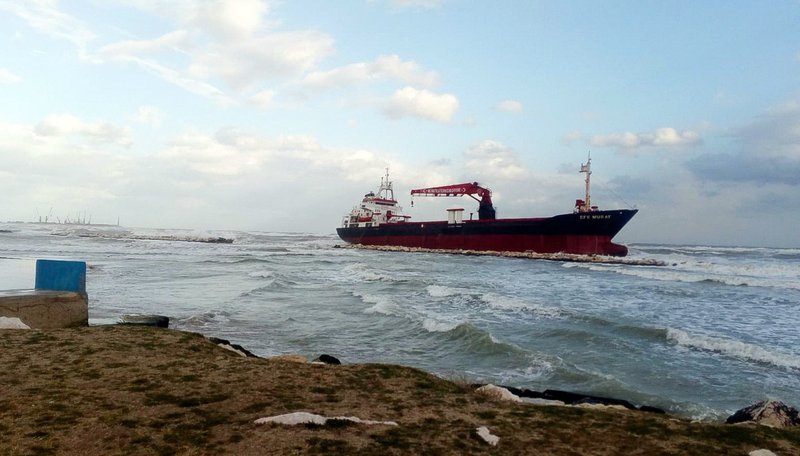 Croatia’s weather bureau said Saturday that gusts around the Adriatic port of Split reached 191 kph (119 mph). Some streets in Split and surrounding towns have been closed because of the dangers of flying glass and tiles.

Port authorities said a Turkish cargo ship ran aground due to strong winds near the Adriatic city of Bari and rough seas thwarted a tugboat’s efforts to free it.

Gusts also forced cancellation of ferries to Capri, Ischia and the Aeolian archipelago, where a rare snowfall dusted the Stromboli volcano.

The winds buffeting Rome forced the precautionary closure of the Colosseum archaeological park, which, in addition to the ancient arena includes the Roman Forum and Palatine Hill, park authorities said in a tweet.

Near Naples, a falling tree injured a woman and her teenage daughter.

Several small wind-driven fires erupted on Croatia’s central Dalmatian coast and one firefighter was slightly injured while tackling a blaze.

In Bansko, Bulgaria, the men’s World Cup super-G competition was cancelled due to bad weather.