WORLD Struggle to reform US democracy only a partisan battle: report

Struggle to reform US democracy only a partisan battle: report 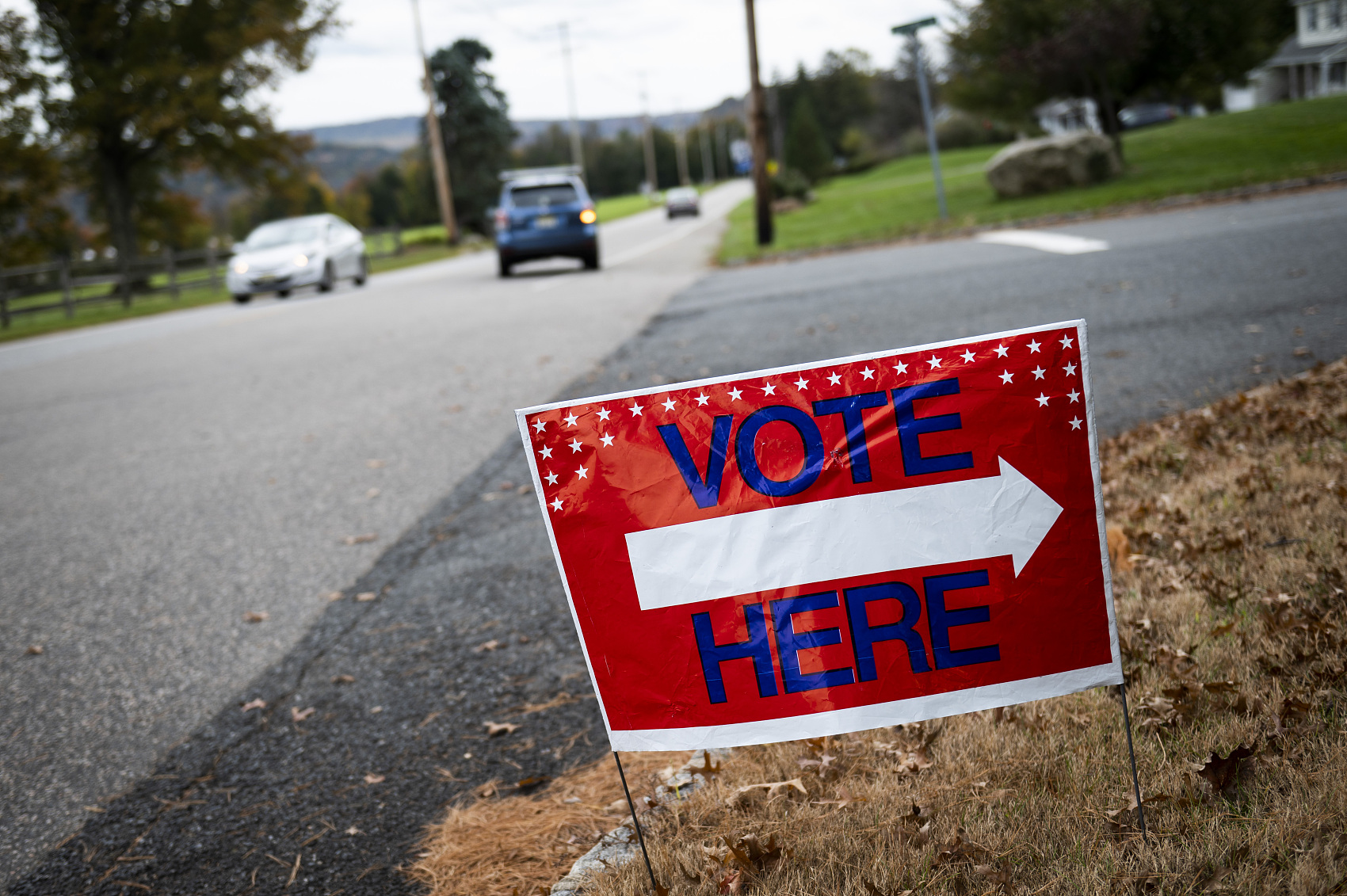 The article posted on the website of the German Marshall Fund of the United States said American democracy faces a challenge not seen since the 1850s in the run-up to the country's civil war.

"Skepticism about government, despite a desire to see governmental action, is rooted in dissatisfaction with the state of American democracy," the author Bruce Stokes said.

He cited a poll conducted by Pew Research Center showing that only 24 percent of Americans voice trust in their government, a near-historic low.