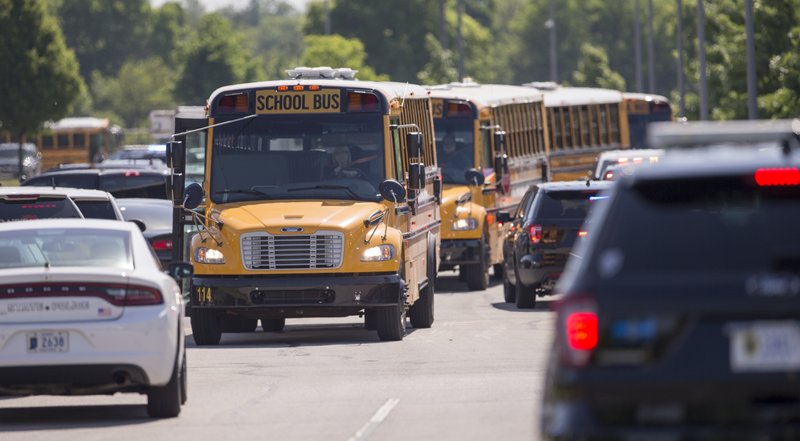 A student who was in an Indiana middle school classroom when a classmate opened fire says the science teacher launched a basketball at the gunman as part of his effort to limit the damage.

Thirteen-year-old Ethan Stonebraker told ABC News that teacher Jason Seaman ran at the shooter “with his arms in front of him, and then he just tackled him against the wall.” He swatted the gun out of the shooter’s hand.

Seaman’s brother said the teacher was a defensive end for Southern Illinois University’s football team and has never been a person to run away.

Stonebraker called Seaman “very brave” and a “hero.” He said he and other classmates crouched for cover behind a table.

Stonebraker said he also knows the gunman, who he called “a nice kid most of the times.” He said he often makes jokes with his classmates and “it’s just a shock that he would do something like that.”