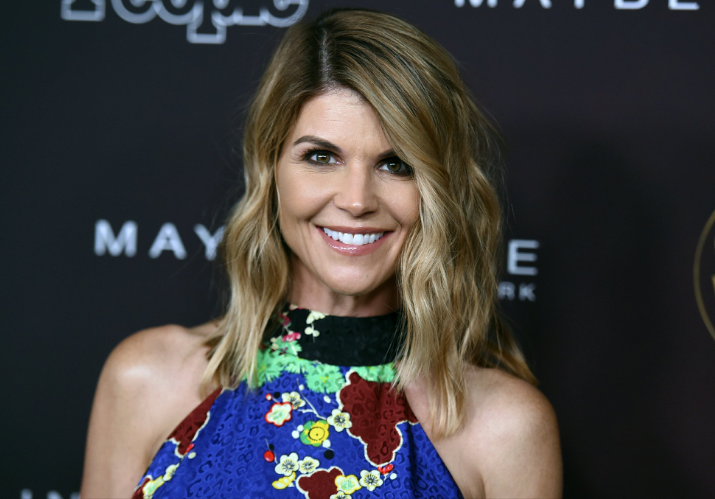 Actress Lori Loughlin arrives at the 5th annual People Magazine "Ones To Watch" party in Los Angeles, October 4, 2017. The FBI says Loughlin has been taken into custody in connection with a scheme in which wealthy parents paid bribes to get their children into top colleges. FBI spokeswoman Laura Eimiller says Loughlin was in custody Wednesday morning in Los Angeles. She is scheduled to appear in court there in the afternoon. (Photo: AP)

Two college students have filed a lawsuit against the University of Southern California, Yale University and other colleges where prosecutors have accused rich and famous parents of paying bribes to ensure their children’s admission.

The lawsuit was filed Wednesday in federal court in San Francisco and alleges the students were denied a fair opportunity for admission.

The alleged scheme gave unqualified students admission to highly selective universities, said the plaintiffs, who are both currently students at Stanford.

“Each of the universities took the students’ admission application fees while failing to take adequate steps to ensure that their admissions process was fair and free of fraud, bribery, cheating and dishonesty,” the plaintiffs said in the lawsuit. 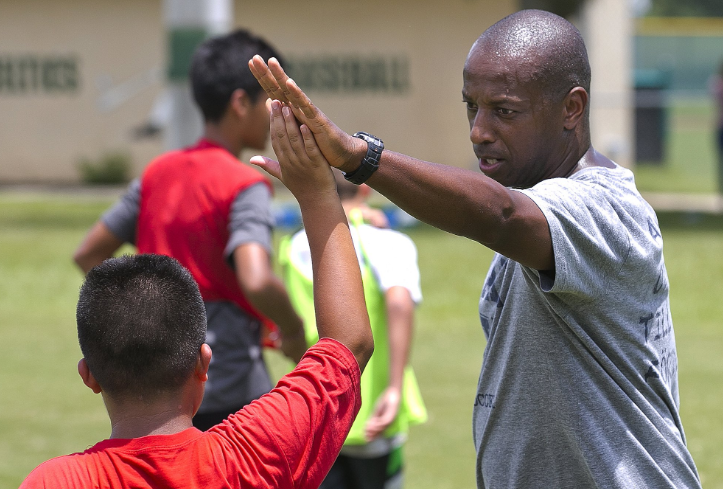 Yale's women's Head Soccer Coach Rudy Meredith gives a high five to a player after making a great play in a scrimmage, in Frankfort, Ky. According to the federal indictments unsealed Tuesday, March 12, 2019, Meredith put a prospective student who didn’t play soccer on a school list of recruits, doctored her supporting portfolio to indicate she was a player, and later accepted $400,000 from the head of a college placement company. (Photo: AP)

Charges were announced earlier this week against 50 people, including coaches and dozens of parents, in a scheme where prosecutors have said wealthy parents paid to rig standardized scores and bribed sports coaches to get their children into elite universities.

The colleges named have cast themselves as victims of the scheme, and have moved to distance themselves from the coaches accused of involvement.

“We understand that the government believes that illegal activity was carried out by individuals who went to great lengths to conceal their actions from the university,” USC officials said in a statement earlier this week.

Yale officials said earlier this week they were cooperating with the investigation.

“As the indictment makes clear, the Department of Justice believes that Yale has been the victim of a crime perpetrated by its former women’s soccer coach,” Yale spokesman Tom Conroy said. 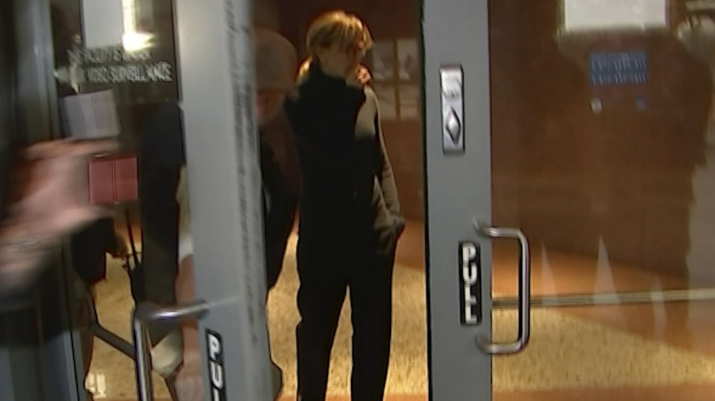 Actress Felicity Huffman walks towards the door in the lobby of a Los Angeles court after she is released on a $250,000 bond, Tuesday, March 12, 2019. Huffman is among 50 people charged in a scheme in which wealthy parents allegedly bribed college coaches and other insiders to get their children into some of the nation's most selective schools. (Photo: AP) 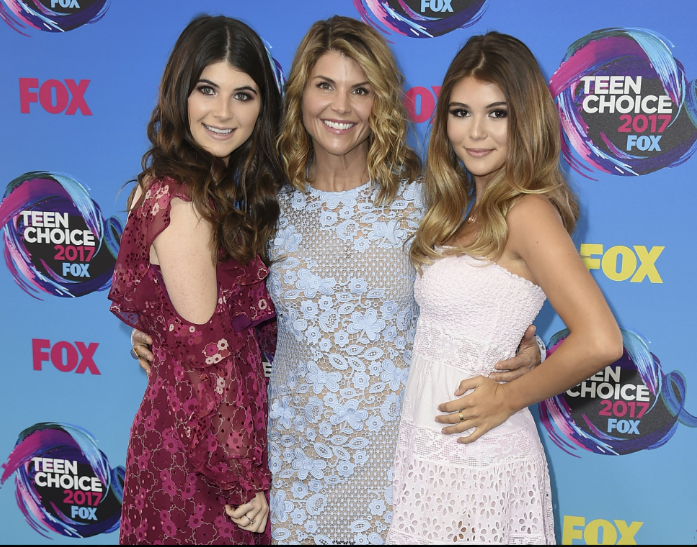 Actress Lori Loughlin, center, poses with her daughters Bella, left, and Olivia Jade at the Teen Choice Awards in Los Angeles, August 13, 2017. The FBI says actress Lori Loughlin has been taken into custody in connection with a scheme in which wealthy parents paid bribes to get their children into top colleges. FBI spokeswoman Laura Eimiller said Loughlin was in custody Wednesday morning in Los Angeles. She is scheduled to appear in court there in the afternoon. (Photo: AP)