Around 4.7 million people in Spain, which amounts to one in 10 people, have contracted the coronavirus since the start of the pandemic, according to a new government-led antibody study. 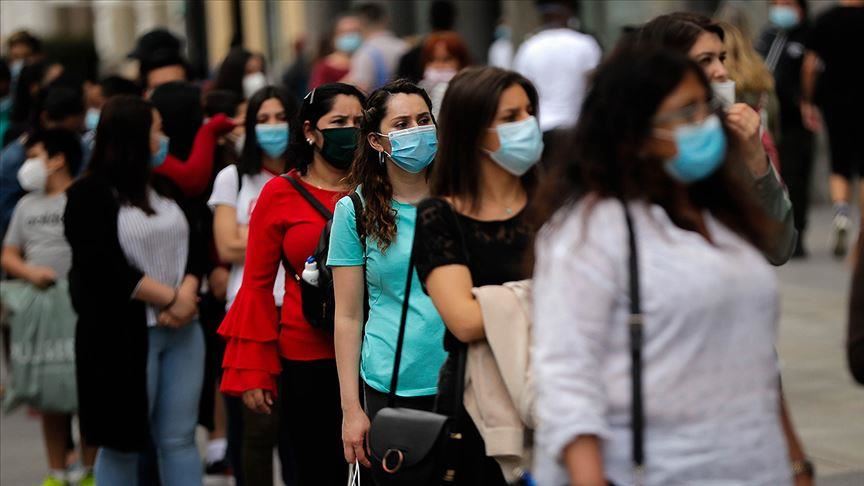 The figure is significantly higher than the health ministry official tally, which now sits at 1.76 million. It is higher too than the estimate of over three million Covid-19 cases announced by Prime Minister Pedro Sanchez in October.

The sero-prevalence study, presented late on Tuesday, is now in its fourth round. Its work involved carrying out rapid antibody tests on 51,409 people across the country of some 47 million people between November 16 and 29.

The results of the previous round of the study, published in July, found a prevalence rate of just over 5.0 percent.

The infection rate in Madrid was the highest of all Spanish regions, with around 18 percent of the population testing positive for Covid-19 antibodies, against the national rate of 9.9 percent.

In contrast, regions such as the Canary Islands and Valencia in the east had a prevalence rate below 5.0 percent.

The infection rate was higher among health care workers, at 17 percent, said the study's coordinator, Marina Pollan. The rate among women looking after elderly people was 16 percent.

The infection rate was also higher among foreigners living in Spain, at 13 percent.

Spain has been one of Europe's worst-hit countries by the pandemic, recording over 48,000 deaths, according to the official health ministry tally.