A new study has revealed evidence that the novel coronavirus may have been circulating undetected in northern Italy as early as late August or early September 2019, months before the first infections were officially reported. 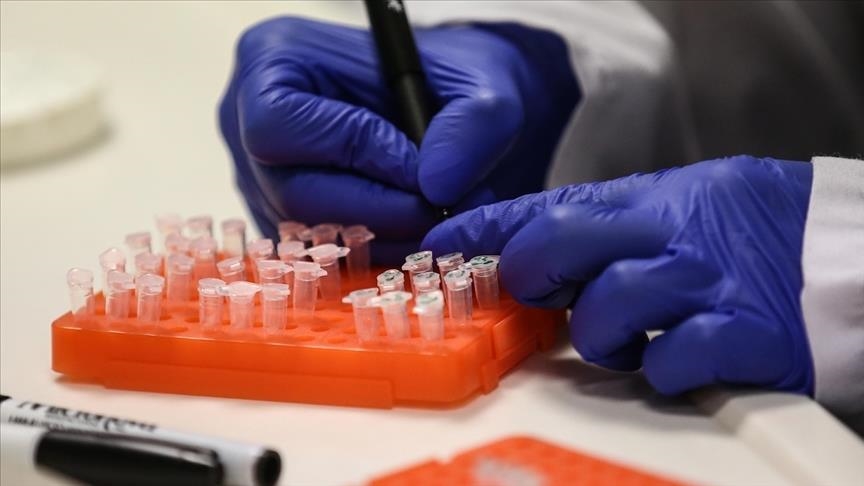 The study report entitled "Molecular evidence for SARS-CoV-2 in samples collected from patients with morbilliform eruptions since late summer 2019 in Lombardy, Northern Italy," was produced by a team of 16 researchers, including four senior authors – three from the University of Milan and one from the High Institute of Health in Rome.

The 27-page report yet to be peer-reviewed, which was published on the repository of pre-prints SSRN in early August, is based on the investigation into the 435 skin samples collected from Lombardy Region to test for measles and rubella from 2018 to earlier this year.

Of the skin samples, researchers found molecular evidence of infections with SARS-CoV-2 in 13 subjects, of which the earliest positive case was dated on September 12, 2019.

Meanwhile, no clear proof of infection was found in the 281 samples collected between August 2018 and July 2019, according to the report.

"We estimate SARS-CoV-2 progenitor of known human infections to have emerged in late June-late August 2019," it said.