WORLD Study: Germany to see biggest surge in emissions since 1990

Study: Germany to see biggest surge in emissions since 1990

Germany is forecast to record its biggest rise in greenhouse gas emissions since 1990 this year as the economy rebounds from the pandemic-related downturn, according to a report by an environmental think tank Sunday. 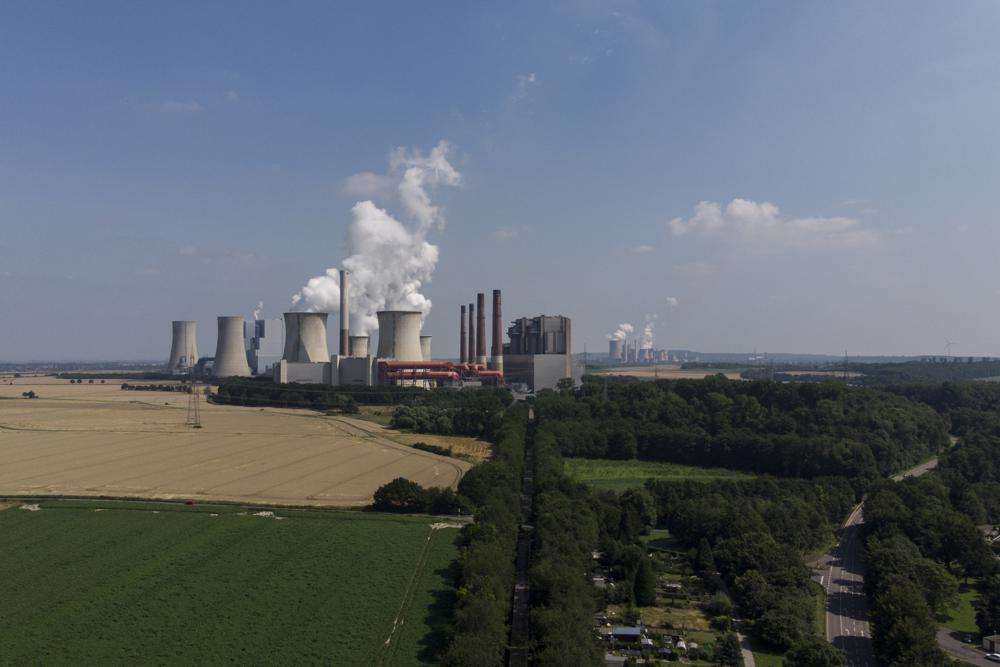 Berlin-based Agora Energiewende said the country’s emissions will probably rise by the equivalent of 47 million tons of carbon dioxide.

The increase means Germany’s emissions will be about 37% lower than in 1990. This would mean Germany has missed its goal of cutting emissions by 40% by 2020 — it did meet the target last year, but only due to the economic downturn.

The government recently pledged to increase efforts to combat climate change and reduce emissions to ‘net zero’ by 2045.

The report draws on data from the first half of 2021 to forecast total emissions equivalent to 760-812 million tons of CO2 for the full year.

It also shows a significant increase in consumption of fossil fuels across the building, industrial and transport sectors. If confirmed, the government will be required by law to introduce urgent measures to reduce those sectoral emissions.

Agora Energiewende receives its funding from environmental groups, such as the European Climate Foundation, and the Germany government.