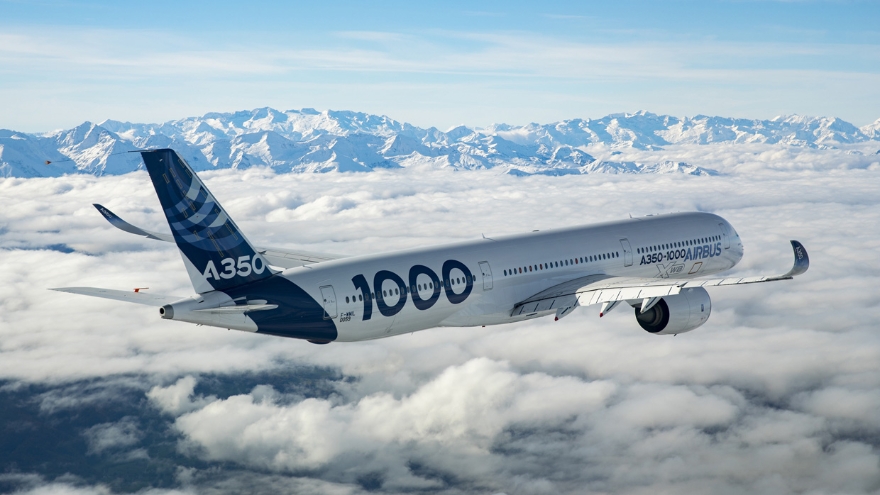 Sudan government on Wednesday said it purchased two Airbus planes in favour of Sudan Airways at a cost of 60 million U.S. dollars with a fund by a Chinese company.

"Sudan Airways has purchased two Airbus planes at a cost of 60 million U.S. dollars with a fund by a Chinese company," said Makawi Mohamed Awad, Sudan's Transport Minister, when delivering a statement to the parliament Wednesday.

He said that Sudan Airways, a government company, has recently rehabilitated two aircraft, disclosing a plan for increasing the national airline's fleet to 7 planes by 2018.

The Sudan Airways has suffered a lot from the U.S. sanctions which had been imposed on Sudan for about 20 years, where its fleet decreased to only one plane, besides two others chartered from Arab air companies.