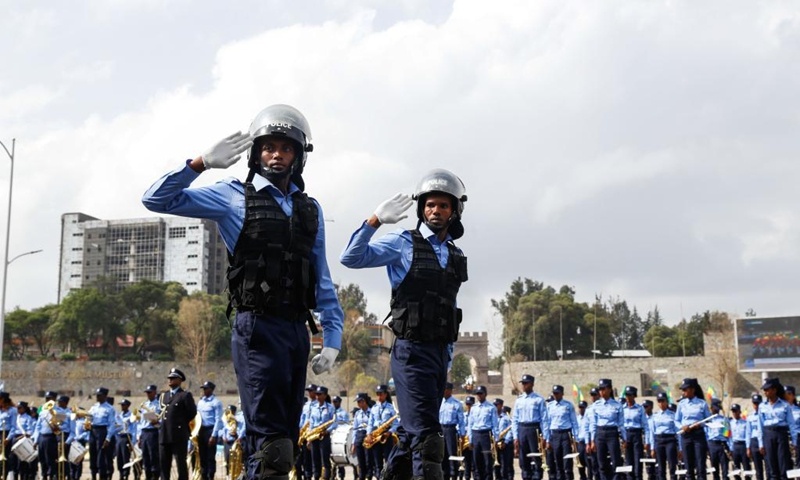 Sudan has recalled its ambassador to neighboring Ethiopia, the foreign ministry said Sunday, reporting Addis Ababa had spurned its efforts at trying to broker a cease-fire in war-torn Tigray.

But last week Ethiopia said their trust in some of Sudan's leaders had been "eroded," and accused the Sudanese army of launching an "incursion" into their territory.

Northern Ethiopia has been wracked by fighting since November 2020, when Prime Minister Abiy Ahmed sent troops to topple the Tigray People's Liberation Front (TPLF), the region's then ruling party.

Tens of thousands of Ethiopians have fled to refugee camps in Sudan, to escape a conflict that the UN says has pushed 400,000 people into famine-like conditions.

Relations between Khartoum and Addis Ababa have also soured over the contested border region of Fashaga, a fertile strip long cultivated by Ethiopian farmers, but claimed by Sudan.

Billene Seyoum, spokeswoman for Ethiopian Prime Minister Abiy Ahmed, said the issue "needs to be thoroughly addressed, before Sudan could be entertained as a credible party in terms of facilitating such kind of negotiations."

Sudan's foreign ministry on Sunday said it had "followed statements made by senior Ethiopian officials refusing Sudan's help to end the bloody conflict in Tigray, citing a lack of neutrality and [Sudan's] occupation of Ethiopian territories."

It dismissed the statements as "allegations with no basis," adding that "Sudan has recalled its ambassador to Ethiopia for consultations."

The two countries are also at odds over the Grand Ethiopian Renaissance Dam (GERD), the center of a regional dispute ever since Addis Ababa broke ground on the project in 2011.