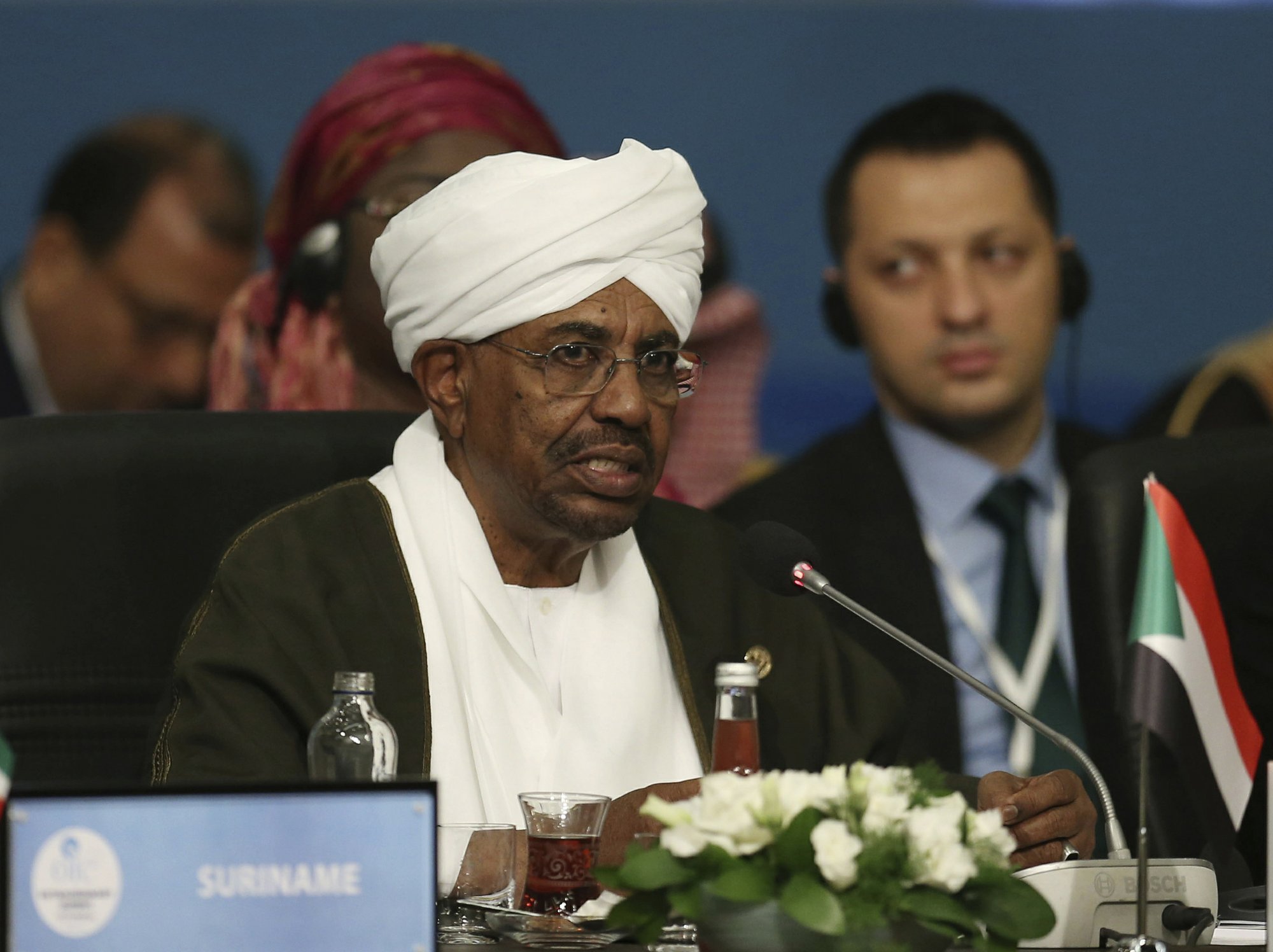 Trying figures of the former regime is one of the demands by the Sudanese protesters who have been in a sit-in in front of the army's headquarters in Khartoum since April 6.