KHARTOUM, July 1 (Xinhua) -- Sudan's Transitional Military Council (TMC) on Monday held the opposition Freedom and Change Alliance responsible for what it termed as "violations and loss" among the regular forces and citizens during the popular protests on Sunday. 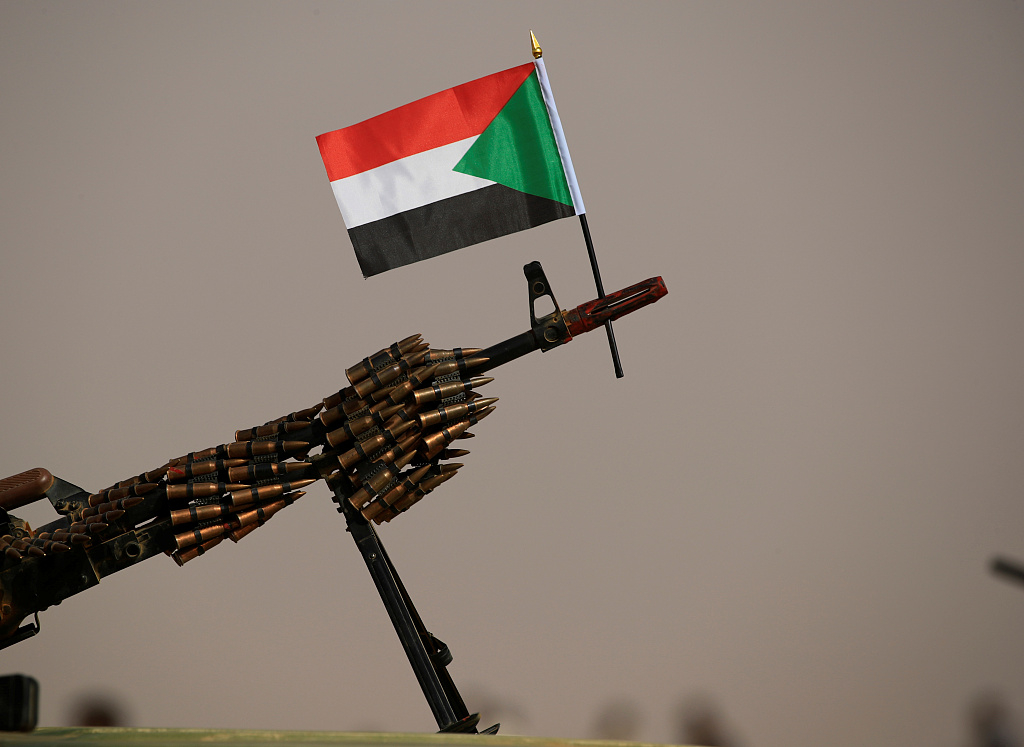 "The Freedom and Change Alliance violated what it has committed to and instigated the protesters to head to the presidential palace and the army's headquarters, which pushed the police forces to use tear gas to disperse the protesters," the TMC said in a statement.

"The Freedom and Change Alliance bears the full responsibility of these violations and loss among the regular forces and the citizens," it added.

Undersecretary of Sudan's Health Ministry Suleiman Abdel-Jabar earlier announced in a statement that seven people were killed and 181 injured in Sunday's protests all over the country.

On Sunday, tens of thousands of Sudanese citizens took to the streets in Khartoum and other Sudanese cities in huge protests, which was called for by Freedom and Change Alliance to put pressure on the TMC to hand power to the civilians.