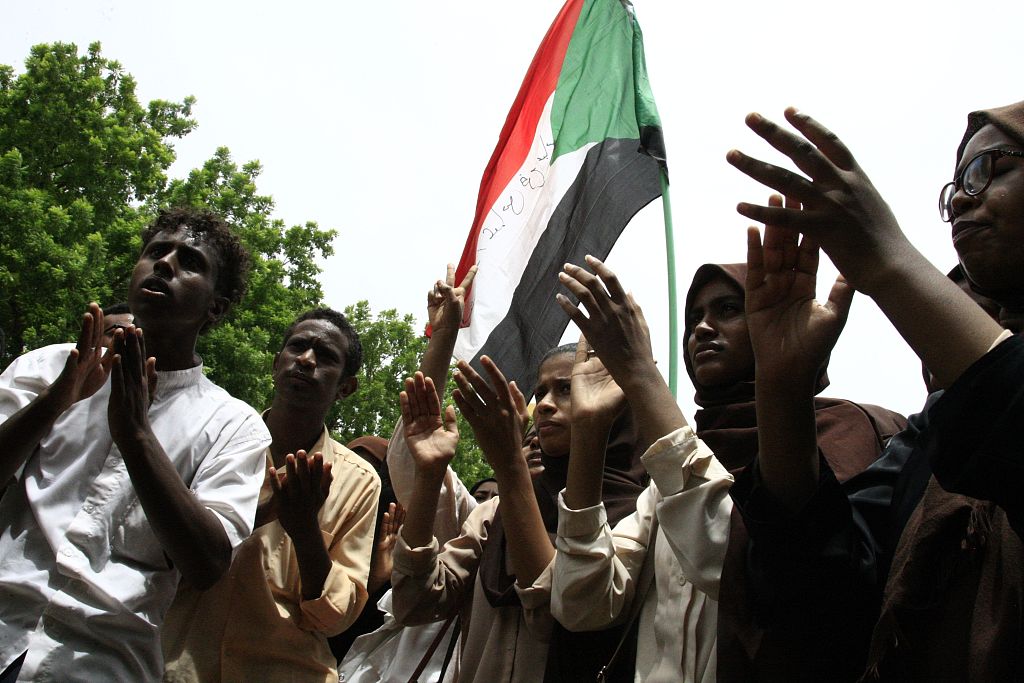 The two negotiating delegations of the TMC and the opposition alliance have been invited to resume talks on July 30 in the capital Khartoum to finalize the constitutional declaration and other related issues, said a statement by the AU envoy's office Sunday.

The constitutional declaration, to be discussed between the TMC and the alliance, includes powers of the sovereignty council and the post of prime minister during the transitional period.

On July 17, the TMC and the opposition alliance signed the political declaration, which determines the structures of the transitional period.

It stipulates establishment of a joint sovereignty council of 11 members, including five civilians and five military representatives, in addition to one civilian to be selected through consultation between the two sides.

It also provided that a council of ministers be formed of independent competences that should not exceed 20 and to be selected by the prime minister through consultation from a list to be presented by the Freedom and Change Alliance, excluding the defence and interior ministers, who are to be appointed by the military component in the sovereignty council.