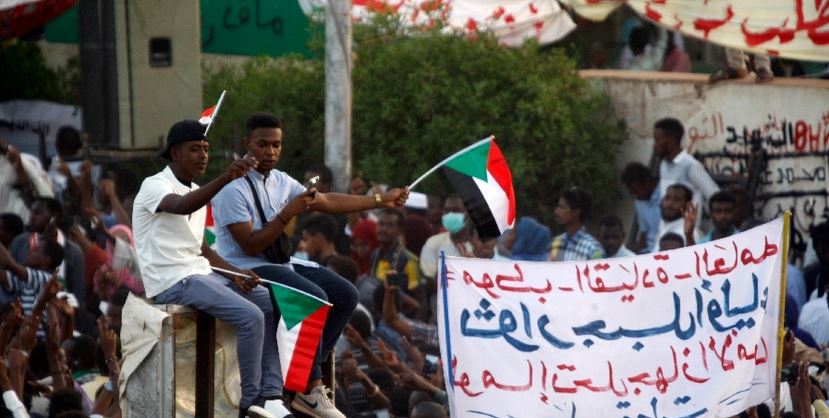 KHARTOUM, May 13 (Xinhua) -- Sudan's Transitional Military Council (TMC) on Monday announced that a deal was reached with the opposition forces on the structure and system of the transitional authority.

"We have discussed levels of rule and institutions of the transitional period," said Shams-Eddin Kabashi, the TMC spokesman, at a press conference in the capital Khartoum.

"An agreement has been reached with the Freedom and Change Alliance on structure of the transitional authority and its system and the powers of the joint sovereignty council," Kabashi added.

He explained that the representation in the joint sovereignty council would be discussed in a meeting to be held on Tuesday.

Earlier in the day, a new round of talks was launched between the TMC and the major opposition forces to discuss formation of a joint sovereignty council, a civilian government and a transitional legislative council.

On May 2, the opposition alliance submitted a constitutional document to the TMC on the institutions and arrangements of the transitional period.

The document demanded the formation of a 15-member joint sovereignty council, including eight civilians and seven military representatives.

It also demanded formation of a 17-minister civilian government which holds the power of declaring the state of emergency, and the formation of a 120-member transitional parliament.

The TMC, chaired by Abdel-Fattah Al-Burhan, is tasked with running Sudan's affairs following the ouster of former President Omar al-Bashir.