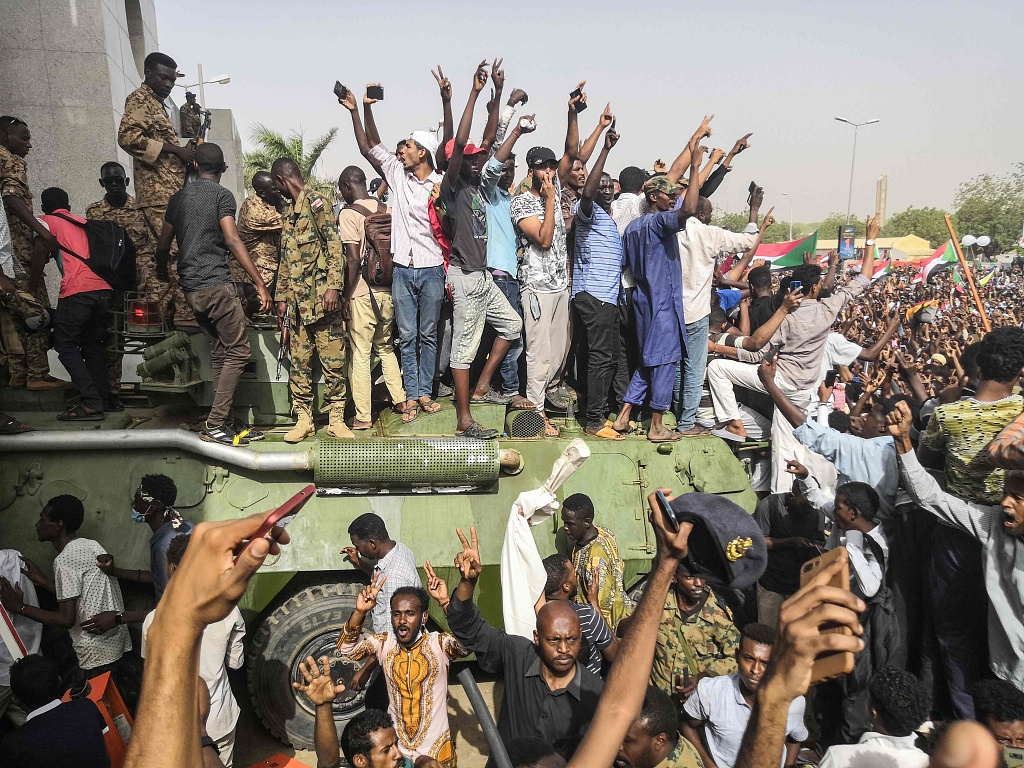 "We have decided to suspend the negotiation for 72 hours until a climate is prepared for the talks," said TMC Chairman Abdel-Fattah Al-Burhan in a statement broadcast live by official Sudan TV early Thursday.

Al-Burhan set conditions for resuming the negotiation, including removing the barricades put by protesters outside their sit-in area, opening the railway line and stopping media escalation as well as harassment against regular forces.

He accused armed elements of infiltrating the sit-in area and targeting the armed forces and the rapid support forces.

He further warned against the country's sliding into chaos and security disorder.

On Wednesday, the TMC and the opposition Freedom and Change Alliance agreed on powers of the sovereignty council, the council of ministers and the legislative council.

The two sides have also agreed that the transitional period duration would be three years, with the first six months to be allotted for achieving peace all over Sudan.

They further agreed that legislative council is to be comprised of 300 members, 67 percent of which from the Freedom and Change Alliance and the rest from the other political forces.

The TMC is tasked with running the country's affairs following the ouster of former President Omar al-Bashir.