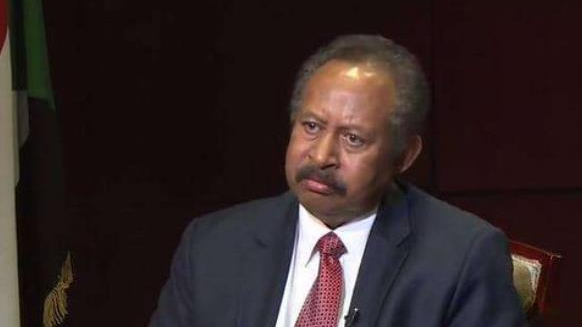 Sudan's Prime Minister Abdalla Hamdok said Monday the reinstatement of his government could pave the way to a solution to the political crisis in the country, the information ministry said on Facebook.
Hamdok, who is under house arrest, made the remarks during a meeting with the ambassadors of the United States, Britain and Norway, the ministry said. General Abdel Fattah al-Burhan toppled Hamdok's cabinet a week ago and arrested key politicians.

Mediators hope the "contours" of a way out of the crisis in Sudan could emerge in the coming days, the UN special envoy said on Monday.

"There are multiple mediation efforts underway in Khartoum by a host of actors," UN Special Representative for Sudan Volker Perthes told reporters via video from Sudan.

"We are supporting a couple of these efforts, proposing initiatives and ideas and coordinating with some of these mediators," Volker Perthes said.