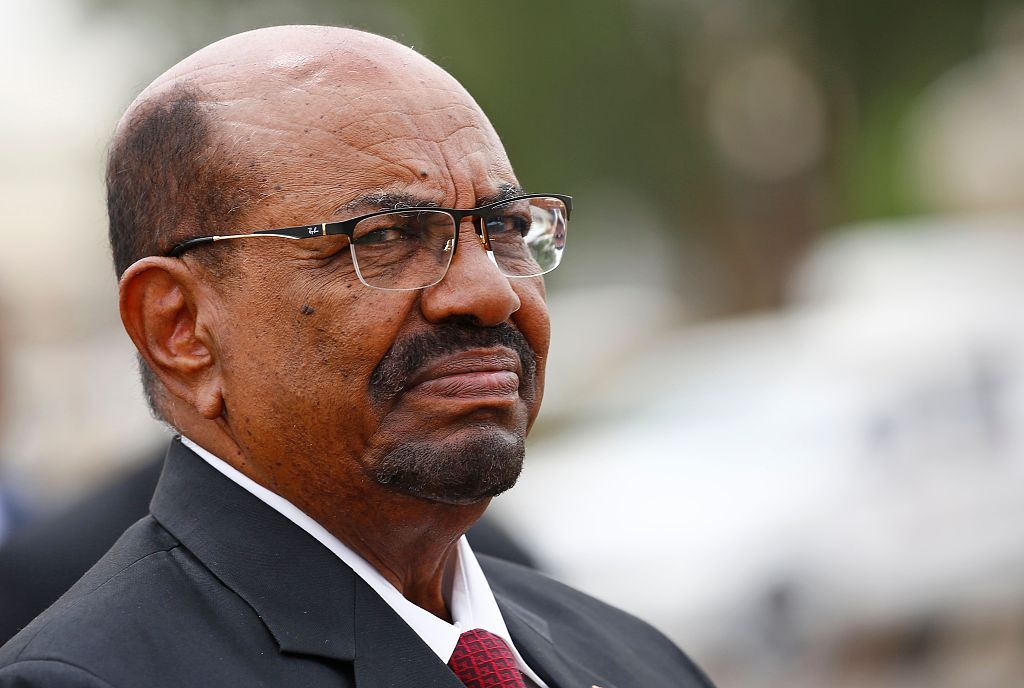 "Sudan's stance towards the issues of the Arab and Islamic nation is firm and it is ready to provide whatever is possible to contribute to achieving international security and peace and preserving the Arab national security," said al-Bashir when addressing a military graduation ceremony in Khartoum.

Sudan firmly supports all initiatives to seek peaceful and political settlement of the Yemeni issue, which will pave the way for the return of stability and peace in Yemen, and ending the suffering of Yemeni people, he noted.

He referred to Sudan's participation in the Arab alliance seeking to restore the legitimacy of the Yemeni government, which was forced into exile by the Houthi rebels in 2014.

Sudan has been part of the Saudi Arabia-led Arab coalition fighting the Houthi rebels in Yemen since March, 2015.