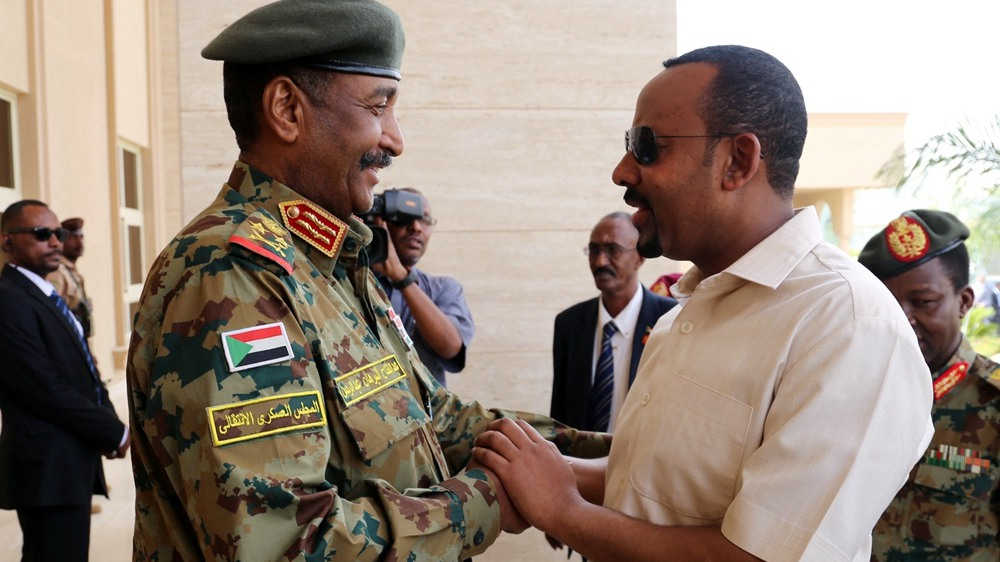 Sudanese security forces have arrested two prominent rebels and an opposition leader, a day after they met Ethiopia"s prime minister during his reconciliation mission to Khartoum, their aides said Saturday.

Prime Minister Abiy Ahmed met representatives of both sides on Friday in a bid to revive talks between Sudan"s ruling generals and protest leaders after a deadly crackdown left dozens of people dead in the capital this week.

Among the protest movement delegates he met were opposition politician Mohamed Esmat and a leader of the rebel Sudan People"s Liberation Movement-North (SPLM-N), Ismail Jalab. 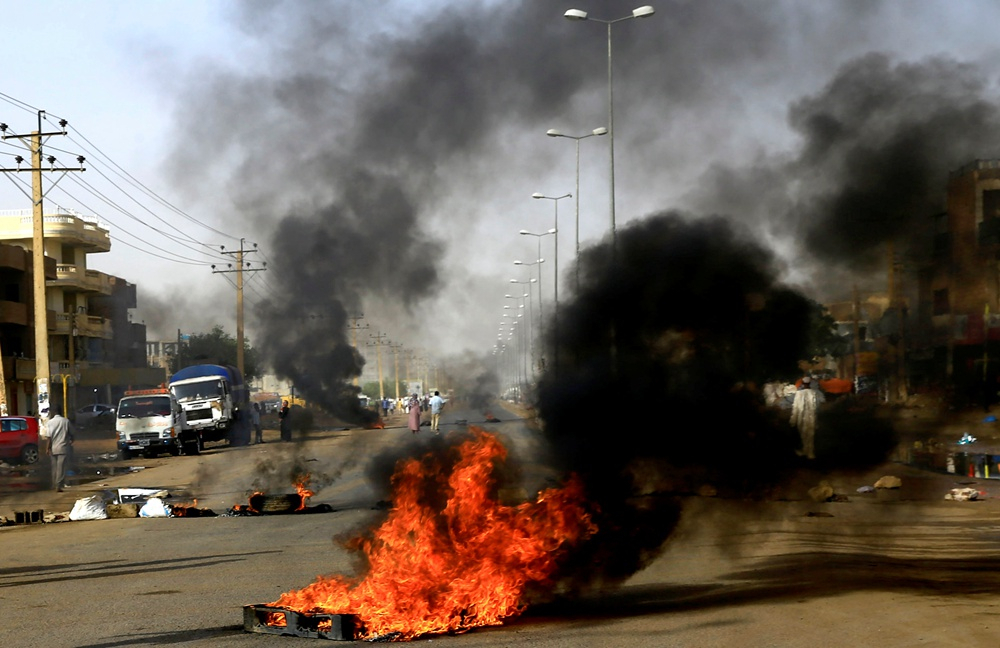 Sudanese protesters use burning tires to erect a barricade on a street, demanding the country"s Transitional Military Council to hand over power to civilians, in Khartoum, Sudan, June 3, 2019. /Reuters Photo

Esmat was arrested on Friday soon after his meeting with Abiy. Jalab was arrested at his residence early on Saturday.

"We don"t know where they are being held," he added.

Esmat and Jalab are both leading members of the Alliance for Freedom and Change, which brings together opposition parties and rebel groups with the organizers of the mass protests which have gripped Sudan since December last year.

The rebel number two had only returned to Khartoum from exile late last month.