Sudan's former president Omar al-Bashir, ousted amid a popular uprising last year, went on trial Tuesday over the military coup that brought him to power more than three decades ago.

Bashir, 76, could face the death penalty if convicted over the 1989 Islamist-backed overthrow of the democratically elected government of prime minister Sadek al-Mahdi. 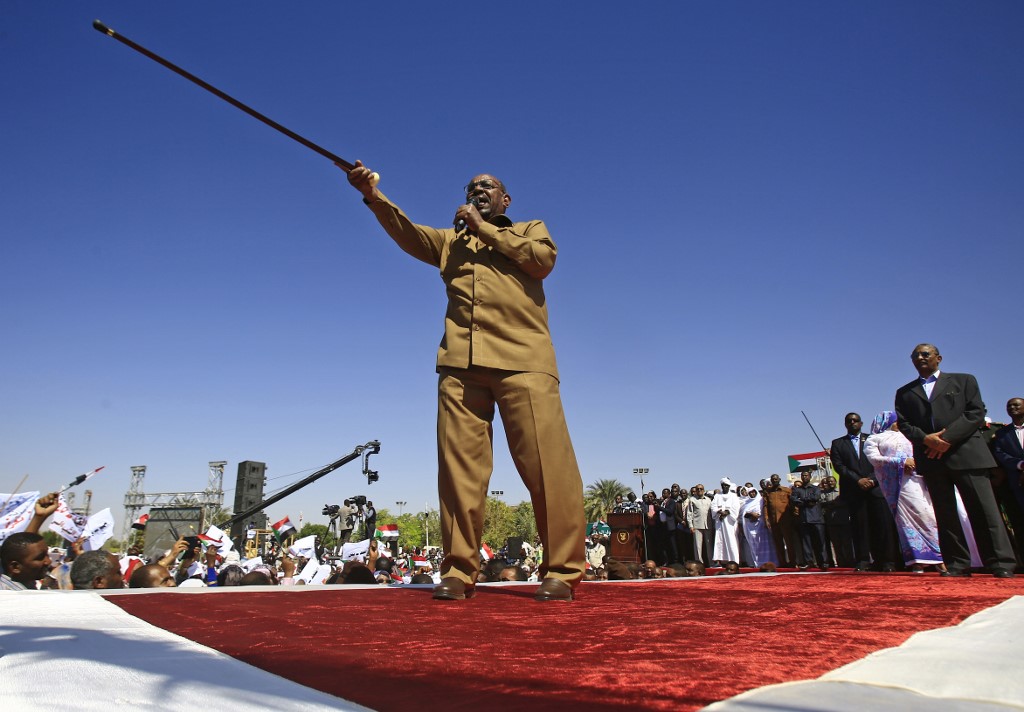 In this file photo taken on January 9, 2019, Sudan's President Omar al-Bashir speaks during a rally with his supporters in the Green Square in the capital Khartoum. (Photo: AFP)