KHARTOUM/ADDIS ABABA, Feb. 18 (Xinhua) -- The Sudanese Foreign Ministry said Wednesday that the country has summoned its ambassador to Ethiopia for consultations as tensions between the two neighbors have escalated in recent weeks over border disputes. 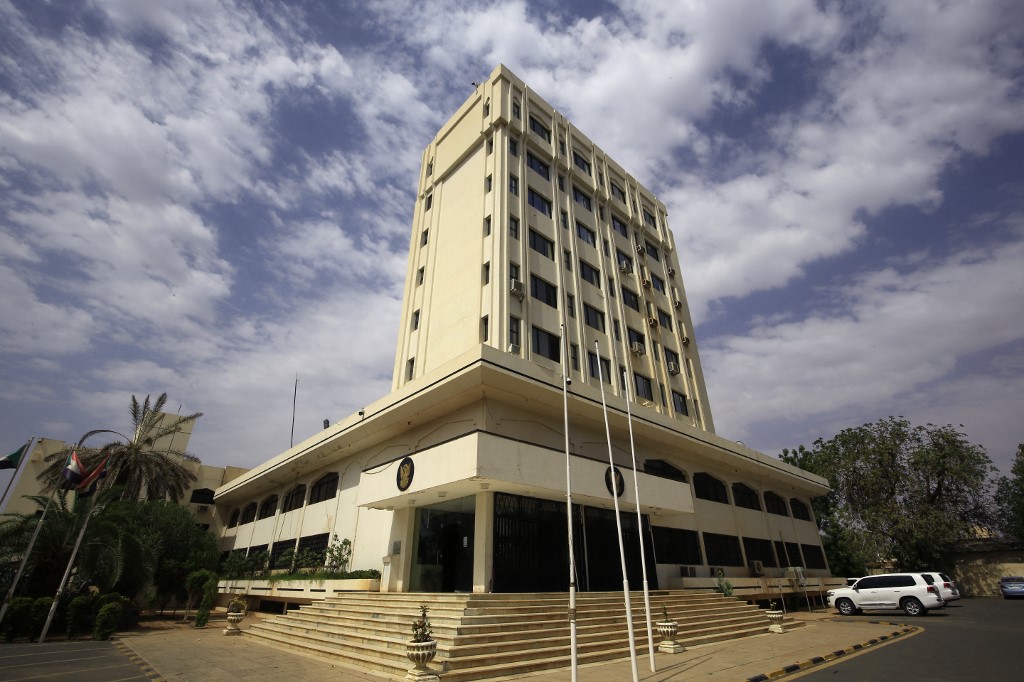 The Ministry of Foreign Affairs building is pictured in the Sudanese capital Khartoum, on June 23, 2020. (File photo: AFP)

Khartoum's move came amid rising tensions with Addis Ababa over the Al-Fashaqa border region, an area of fertile land settled by Ethiopian farmers that Sudan claimed to be within its boundaries.

The ministry did not give more details about why Ambassador Gamal al-Sheikh was recalled.

The border area between the two nations has been witnessing growing tensions with skirmishes and killings since late last year.

Sudan began to deploy troops to territories it claimed, which were occupied by Ethiopian farmers and militias in mid-December, shortly after its army said some soldiers were ambushed at the border by the Ethiopian militias. Clashes between the two sides have caused injuries and deaths.

The two sides have been exchanging barbs for weeks, blaming each other for military incursion and violation of territorial integrity. In a statement on Tuesday, the Ethiopian Foreign Ministry accused Sudan of illegally entering its territory, saying Sudan's acts were a "flagrant violation of international law against the use of force and the boundary re-demarcation treaties."

"Sudan invaded land that is part of Ethiopia's territory. In its indefensible conduct, the Sudanese Army demolished Ethiopian administrative institutions, occupied military camps, killed and displaced residents, and destroyed their crops and property," it added.

The statement came after Sudan's condemnation of Ethiopia on Sunday, in which Khartoum said "the aggression of Ethiopian forces on the lands legally belonging to Sudan was a direct violation of Sudan's sovereignty and territorial integrity."

The Ethiopian aggression was also "a violation of the values of neighborliness and positive interaction among countries that enhances stability and security," it said.

Khartoum has since last month prohibited aircraft from flying over the Al-Fashaqa area after alleging that an Ethiopian military aircraft had crossed the border, an allegation denied by the Ethiopian side.

The two sides have held several rounds of talks, most recently in Khartoum in December, to settle their dispute, but have not made further progress.