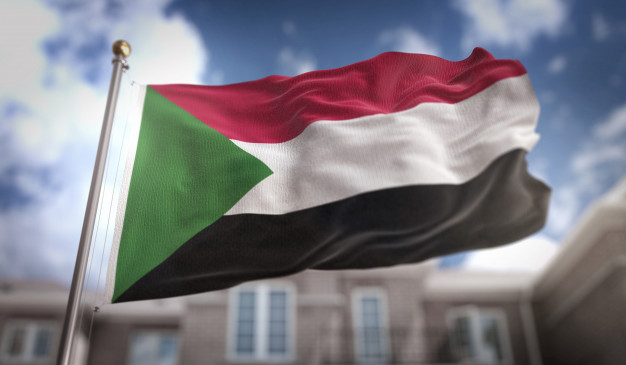 Chairman of Sudan's Sovereign Council Abdel Fattah al-Burhan said Wednesday that government forces have retaken all buildings of the General Intelligence Service (GIS), which were seized Tuesday by a rebellious security force.

"All headquarters of the GIS's Operations Authority are under control of the armed forces," said al-Burhan at a press conference early Wednesday.

Al-Burhan further announced the opening of airspace at Khartoum International Airport, which was closed by authorities for five hours as a precautionary measure.

On Tuesday headquarters of the GIS's Operations Authority witnessed heavy gunfire here in the capital, an incident that al-Burhan described as "a conspiracy against the revolution of the Sudanese people."

He stressed that the Sudanese armed forces are determined to confront any attempt to destabilize the security, vowing that the army would protect the change and would not allow any coup.

The former Transitional Military Council in August dissolved the GIS's Operations Authority. An estimated 13,000 dismissed ex-employees were asked whether to join the army or the Rapid Support Forces, a Sudanese paramilitary group, or be discharged and get end-of-service rewards.

The majority opted for the latter, and some refused to hand over their weapons until they get the rewards.