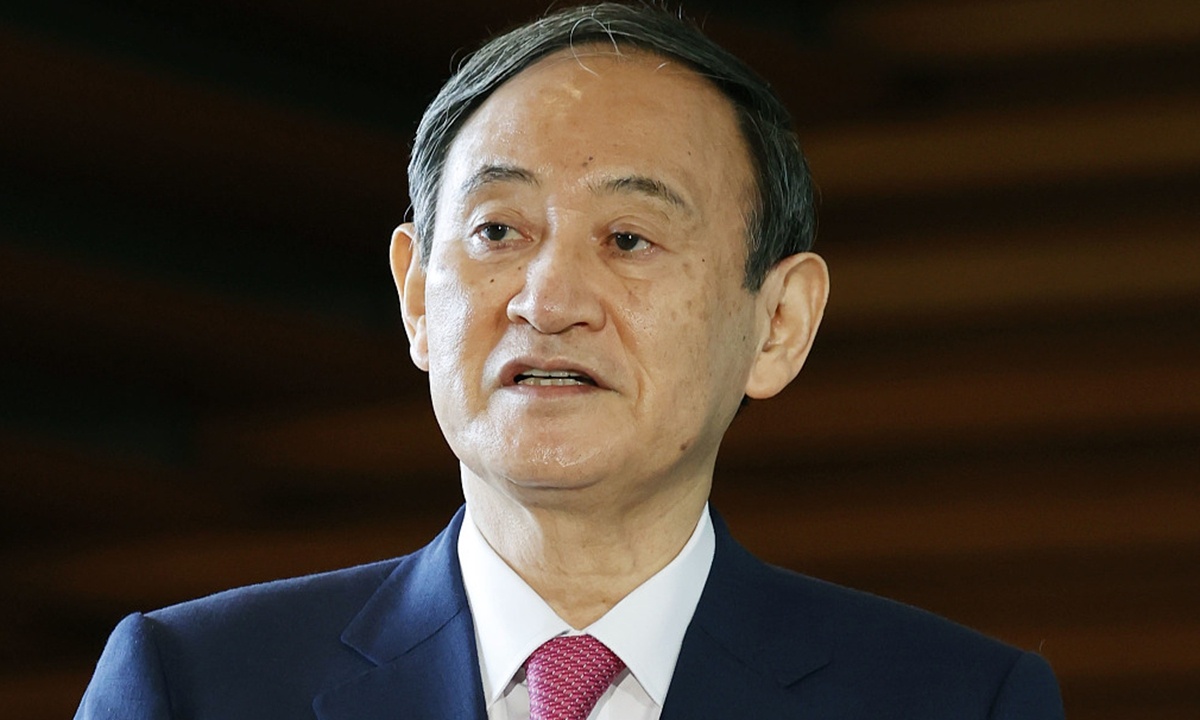 Japanese Prime Minister Suga Yoshihide on Saturday sent an offering of a potted plant to the Yasukuni Shrine to mark a two-day autumn festival, following the same practice of his predecessor in honoring Japan's war dead, including those convicted of World War II war crimes.

Chinese experts said on Saturday the move indicates that while the newly appointed Japanese prime minister has vowed to enhance relations with China, he can't change its party's stance on historical issues.

His predecessor Abe Shinzo offered potted plants for the spring and autumn festivals while he was in office. Suga reportedly did not send such offerings when he was chief cabinet secretary, according to NHK.

Zhou Yongsheng, deputy director of the Japanese Studies Center at China Foreign Affairs University, told the Global Times on Saturday that Suga's offering shows that he will adhere to the policies of the Abe administration relating to the Yasukuni Shrine.

"The move indicates Suga's policies toward historical issues are in full accordance with those of the Abes administration," Zhou noted.

By sending the offering, Suga is also trying to win support from Japanese right-wing forces and win some public opinion, according to Zhou. 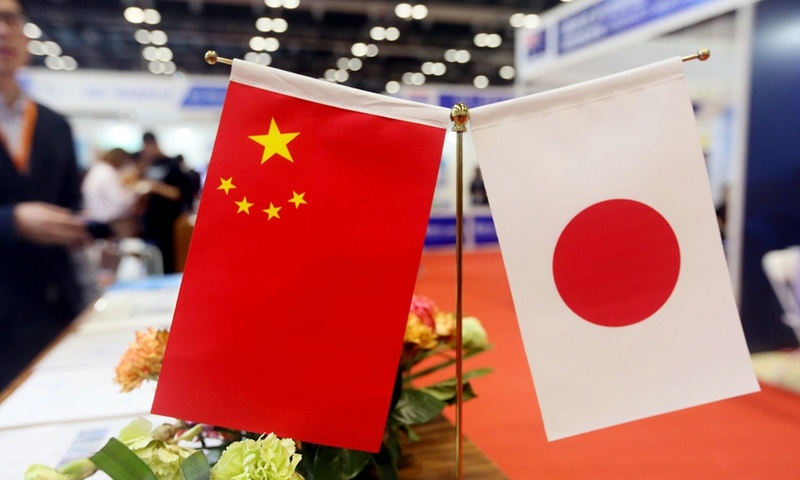 Despite having said he wants to improve relations with China, Suga is not willing to change his party's stand on historical issues and is distancing himself from those who oppose official visits to the Yasukuni Shrine, Zhou said.

In his first phone call with Chinese President Xi Jinping on September 25, Suga said he would commit to strengthening bilateral economic and trade cooperation and deepening cultural and people-to-people exchanges, to lift Japan-China relations to a new level.

Suga sending the offering could also be an attempted diversion from an unrelated controversy.   Suga's refusal to appoint six scholars to the Science Council of Japan who had criticized the security policies of his predecessor has made headlines.

A recent poll by NHK found that 47 percent of respondents said his refusal to appoint the scholars was unacceptable. The poll also showed support for Suga's cabinet had fallen by 7 percentage points to 55 percent.

"Big news like sending an offering to the Yasukuni Shrine will easily distract public attention on the scholars' appointment issue," Zhou said.