A suicide attack targeted police on the main street of Tunisia's capital on Thursday morning, wounding a civilian and several police personnel, a police officer at the scene told AFP. 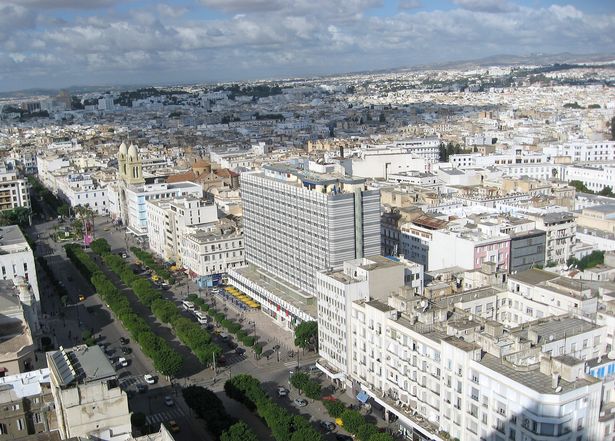 Body parts were strewn in the road around a police car on Habib Bourguiba avenue near the old city in Tunis, an AFP correspondent said.