Three people were killed and seven were injured on Wednesday when a suicide bomber walked into a Mogadishu restaurant and blew himself up, a government spokesman said. 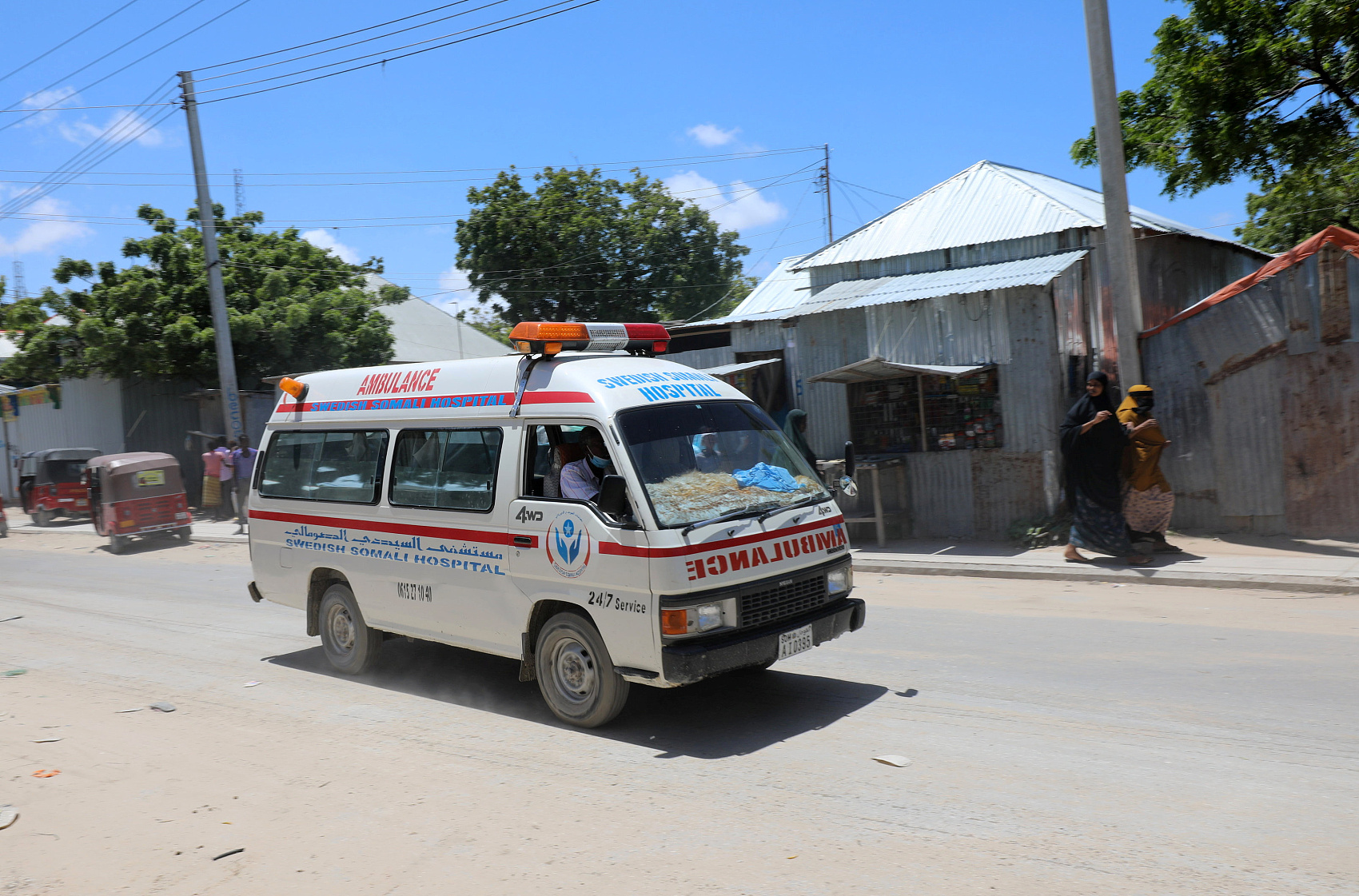 Witnesses said security forces cordoned off the scene after the blast, temporarily suspending movement in the area.

There was no immediate claim for the attack.