WORLD Sunken Phuket boat to be pulled out for an investigation

Sunken Phuket boat to be pulled out for an investigation 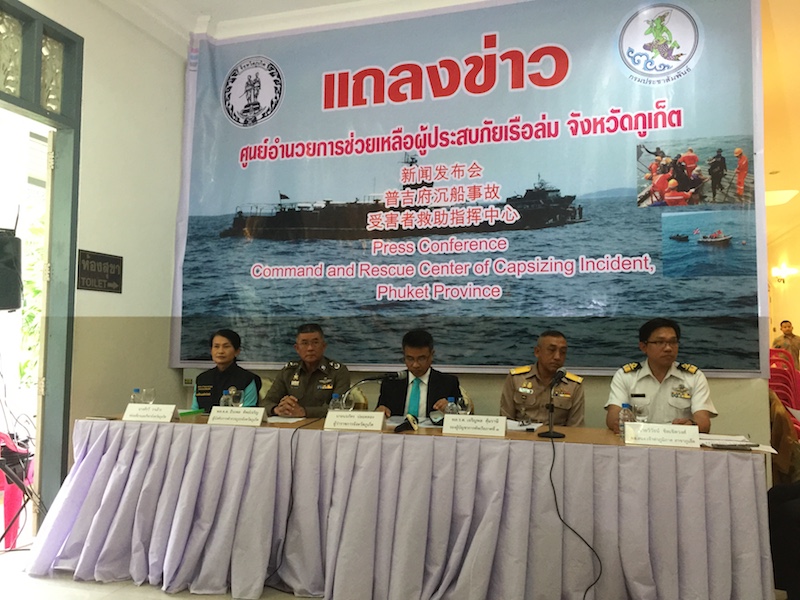 Phuket (People's Daily)- Underwater salvage equipment has been fully mobilized on the Phoenix, the capsized boat in waters near Thailand’s Phuket Island, which killed 47 Chinese tourists a month ago, said the chief of Phuket’s marine authority at a press conference on Tuesday.

An investigation has been arranged after the boat is pulled out of the water, he added.

The chief officer of Phuket’s Police Bureau said at the press conference that a criminal investigation into the ship accident is expected to be completed by the end of this month. Investigators will question not only personnel directly related with the accident but government workers as well.

The Thai national police bureau has established an investigation commission with the participation of multiple parties which will work parallel to the boat accident probe.