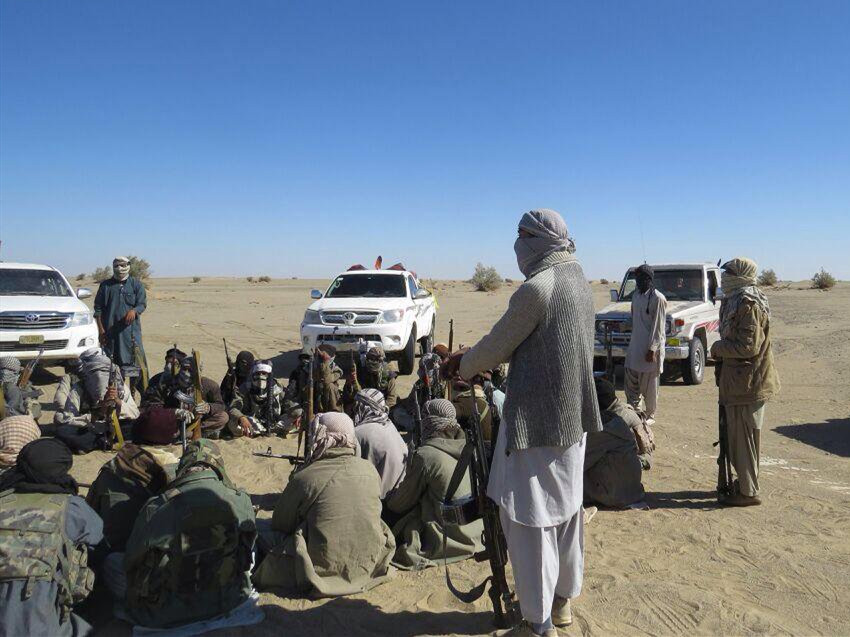 TEHRAN, Feb. 2 (Xinhua) -- Jaish al-Adl, a Sunni militant group based in Iran's southeastern province of Sistan and Baluchestan, claimed responsibility for a terrorist attack on a military base in the province on Saturday, semi-official Fars news agency reported.

The militants fled the scene following the incident, he said, adding that the security forces are identifying the assailants.

According to Tasnim news agency, two of the injured are in critical condition.

Jaish al-Adl also took responsibility for the twin blasts on Tuesday in the southeastern city of Zahedan, which injured at least three policemen.