Drug-resistant bacteria killed more than 33,000 people in the European Union in 2015, according to new research published this week warning that superbugs were "threatening modern healthcare." 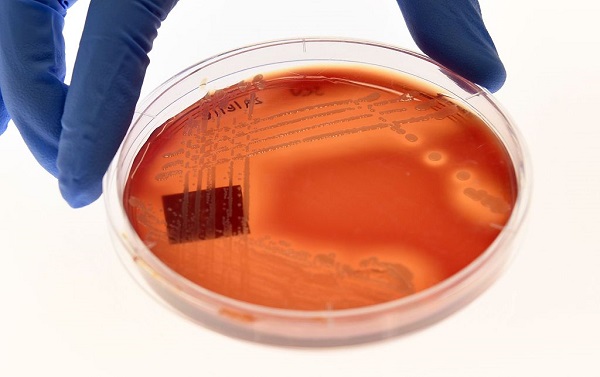 In a study published in the journal The Lancet Infectious Diseases, an EU-wide team of doctors examined data on more than a dozen combinations of antibiotic resistant bacteria across the continent, and developed a model for infection and death rates of five types of bug.

These burden of these deaths in the EU "was similar to the cumulative burden of influenza, tuberculosis, and HIV" during the same timeframe, the authors noted.

The majority of deaths were thought to have occurred in infants under 12 months and the over 65s.

The mortality burden was highest in Italy and Greece, with Italy alone accounting for more than a third of all EU superbug deaths in the year studied.

As consumption of antibiotics soars globally, doctors have frequently sounded the alarm over multidrug-resistant bacteria strains.

A team of scientists in Australia warned in September of the spread of a bacteria immune to all known drugs.

The superbug, staphylococcus epidermidis, can cause severe infections and death and is related to the better-known and more deadly MRSA.

Of the more than 670,000 superbug infections in Europe in 2015, close to two thirds occurred in hospital settings, the team behind the Lancet study said.

"Our finding that most of the estimated burden was in hospitals and other health-care settings suggests the urgent need to address antimicrobial resistance as a patient safety issue and the need for alternative treatment options for patients with such infections," they wrote.

The researchers singled out Italy and Greece, which combined for one fifth of all infections, for particular concern.

In the study period, more than 10,000 people died in Italy from bugs including E-coli and MRSA, something the team said was significant "even if one considers its large an ageing population."

In Greece, where most deaths were attributed to a single drug-resistant strain of bacteria, authors said there was an "urgent need" to increase defences against specific superbugs.